“ If climate change is everyone’s business, what are you waiting for to make it your good business ? » [1]. The banner at the entrance to the Viva Technology show, which will take place from Wednesday 15 to Saturday 18 June, announced the color. The event, which is said to be the largest European exhibition dedicated to “ technology » and in Get startedmade more “ race towards carbon neutrality » one of the main themes of its sixth edition. All are “ green » (green) this year. Between the stands are large groups known for their climate killing activities [2], therefore we will see green walls, dozens of pots of ivy and uprooted fir trees. The Porte de Versailles exhibition center in Paris, where VivaTech will be held, was attacked by company logos such as LVMH, BNP Paribas or TotalÉnergies.

While there are some great ideas hidden in some particular stands, many exhibitors practice greenwashing without hesitation. Reporterre offers you a selection of the worst ideas discovered in the show.

1 – The digital wardrobe “ which reduces your carbon footprint »

“ Don’t shop less, buy digital clothes. » Buying clothes for our digital avatars consumes fewer resources than real fashion accessories, the Get started DressX. She sells digital clothes that we can put on our photos, like a filter, to get beauty in the digital world. The company even offers luxury outfits to wear in the metaverse-a virtual universe. 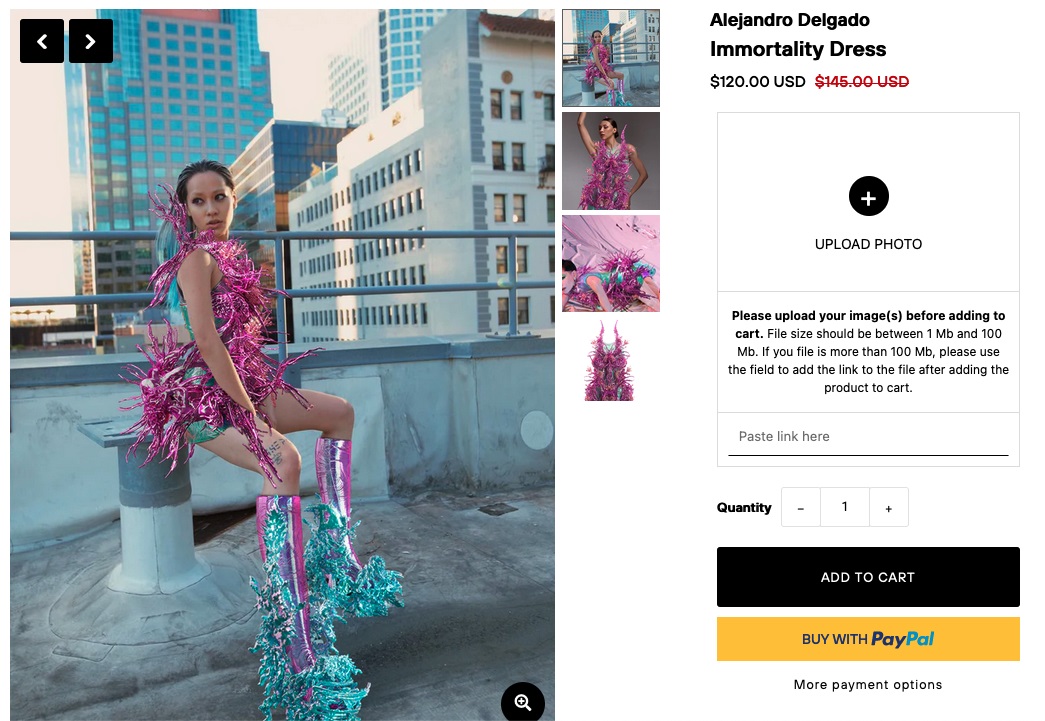 According to him, the manufacture of digital clothing produces 97 % ng CO2 less than their real -world counterparts. It also offers a comparison of the environmental effects of physical and virtual products. The latter “ do not produce waste » at “ their production consumes less water ». For a dress from the haute couture collection, count one hundred euros.

2-A flying electric vehicle … for his yacht

Jetson, a very young company, offers its customers electric and flying personal vehicles. His goal ? “ Make cities more livable by shifting vehicle traffic to the skies »said its founder, Tomasz Patan, in Reporterre. The product is “ sustainable » because cars do not consume fossil fuels, the inventor continues. However, he has not yet succeeded in placing “ the sky that everyone can reach », as his intention. The vehicles, which have been offered for sale for several months, cost nearly 90,000 euros and several hundred customers have not yet been authorized to roam public space aboard these machines. “ Today, they mainly use them on departure from their yacht »confession of Mr. Patan.

The green social bench has designed a public bank capable of recharging mobile phones. This “ smart bank », 1.2 meters high, is designed to connect to existing public infrastructure. It recharges its batteries at night, thanks to public lighting, and then offers a wide range of services: wifi connection, phone charging, emergency calls and … video surveillance “ 24/7 ».

To oppose it “ temple of starting country sponsored by TotalEnergies », invited environmental activists to the show. And denounced – in song – the actions of the oil major, and in particular the Eacop project, a 1,443 -kilometer -long heated pipeline. The group is in the sights of many climate activists. As fourteen departments were put on heatwave red vigilance, economist Maxime Combes called, in a post published on his Mediapart blog, to name this episode “ TotalEnergies no. 1 heat wave ». The goal: to name those responsible for the climate disasters we are experiencing.

Subscribe in less than a minute to receive a selection of articles published by Reporterre. 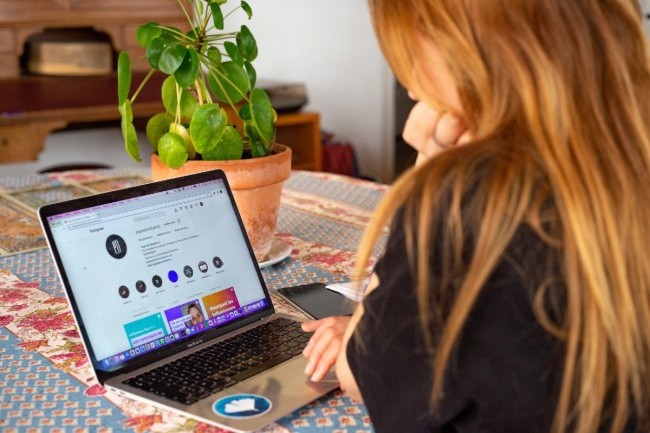 Influencers, allies or enemies of ecology ?

[1] “ If climate change is everyone’s business, what are you waiting for it to do to you ? »in the original version.