The Vivatech show, which will take place from June 15 to 18 at the Porte de Versailles in Paris, is an opportunity for many start-ups to gain visibility. The Institut Polytechnique de Paris (IPP) is present where 21 of them work in various sectors. Focus on the six of them that will be discovered in the show.

The Institut Polytechnique de Paris (IPP) asserts itself as a stronghold of innovation and the creation of successful start-ups. Developed by five major French engineering schools, Ecole polytechnique, Ensta Paris, Ensae Paris, Télécom Paris and Télécom Sud Paris, it brings together at least three incubators and has allowed many startups to grow. . Thus, almost 35% of #Next40 and at least a quarter of French Tech companies are from IPPs.

On the occasion of the great festival of technology and innovation represented by Vivatech in France, 21 of them will attend to present their solutions on key themes:

Five of them have caught our attention offering innovative technologies in the financial, health, cybersecurity or even industry sectors.

For the industry Scorp-io designed its technology for better efficiency. This very young startup, less than a year old, was founded by Bastien Robinot but also Cédric Godefroy and Jean-Romain Bardet, two former employees of Actemium, a company that offers process optimization solutions in industry. It offers a platform in SaaS mode, no-cloud, called Scada. This makes it possible to reproduce an entire industrial tool and then track it in real time. It promises to provide more “value to industry management data”, thanks to centralization and clearer visualization of many production parameters. 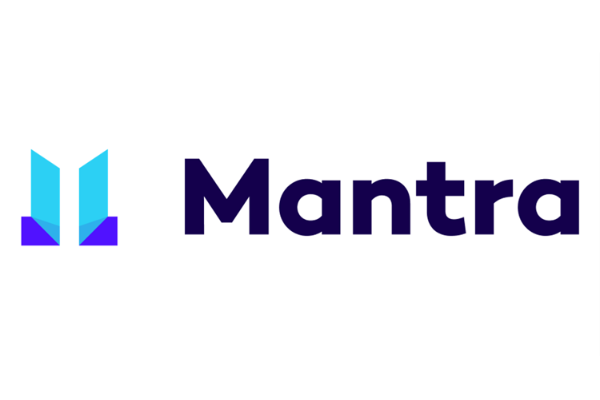 Companies are gradually being rescued from cyberattack attempts. According to Cybermalveillance.gouv.fr’s annual report, more than 10,000 of them requested help from the platform in 2021. It is in this market where start-up Mantra, founded in 2020, has positioned itself after one the founders themselves are victims of phishing. The company wants to intervene in the upstream of cyberattacks by training users in good behavior. Thus, the Mantra platform offers training for employees, based on fishing simulations but also cybersecurity awareness programs. In growth, the start-up raised 1.6 million euros last year. 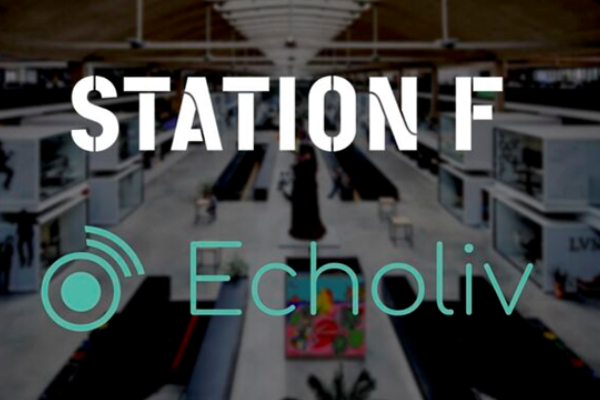 A year ago, Julien Bayet, former Polytechnique students, Victor Neuillet and Elsa Angelini launched Echoliv. This very young start-up offers a unique solution to liver cancer detection and monitoring. With the help of artificial intelligence, Echoliv makes it possible to diagnose this disease at an early stage through ultrasound images. The start-up announced that its algorithm detects additional nodules in those identified by practitioners. The founders were awarded last year’s Digital Startup Trophy in the Onehealth Innovation category and joined Station F in January to continue their growth. 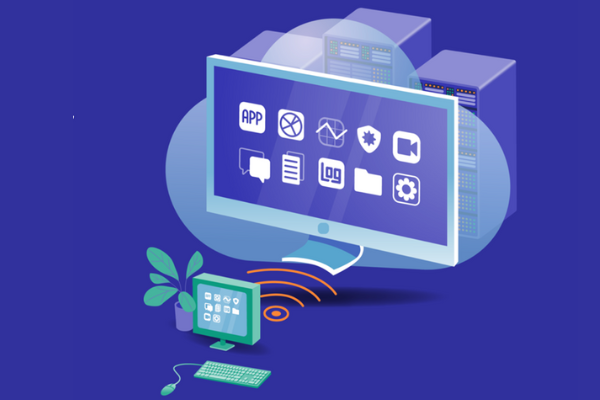 Being discreet as one of the top topics of the digital sector, few companies have launched themselves in this niche. Weytop is one of them. This young startup, founded two years ago, wants companies to take away their traditional computer workstations. For this, he founded Cloud PC. As its name suggests, it is hosted in the cloud, but more specifically on servers based in France. This solution only requires an internet connection to display the interface, the software and the various tools. Thus, the company wants to allow an extension of the life of the company’s IT equipment and claims a saving of 50 kg of carbon per year and per user. 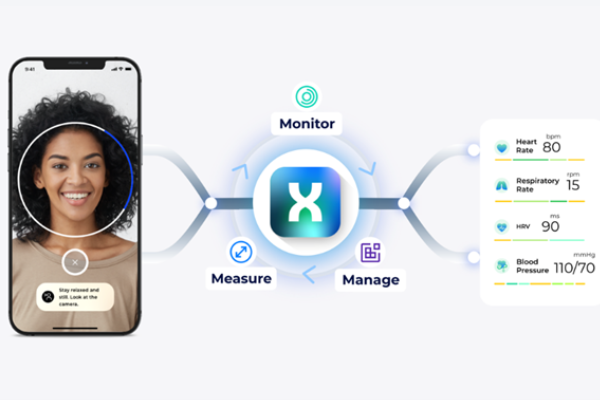 The startup wants to advance medical teleconsultations. Thanks to artificial intelligence, the solutions provided by Docme Technologies make it possible to measure several important parameters remotely in order to quickly orient patients. The company uses the name tele-triage and thus wants to position itself as a remote screening technology. Sophie Kitchin was the co-founder of the startup in 2020. She joined Ecole Polytechnique for two years with a Master of Science in technology: Data science for Business. 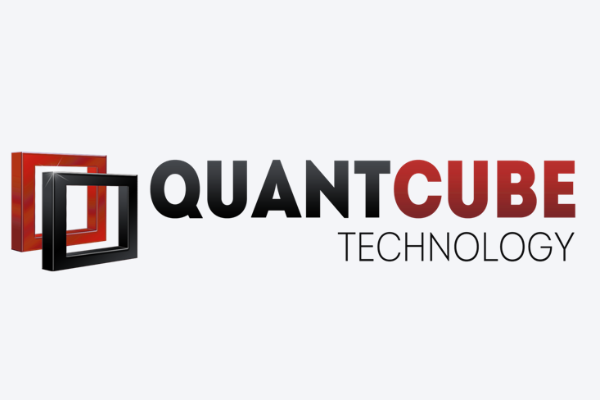 It has been almost ten years since Thanh-Long Huynh, who studied at Ensae, founded the Quantcube. This fintech launched in 2013 uses artificial intelligence to predict macro-economic movements. “For Banque de France, we have established real-time forecasts for the hotel sector in France, based on data from digital platforms, three months before the official figures from Insee”, said the founder of Quantcube in La Tribune, in 2018 Since it raised 5 million euros in the same year, the company has continued to grow and was only rewarded, last March, in the Fintech100 ranking, which brings together French start-up companies in the sector.