Spotify doesn’t stop there, as we learned 72 hours ago that the streaming service was about to start the audiobook business, now we know it’s getting a platform that specializes in artificial intelligence. But what is Spotify still preparing for us to maintain its number 1 position in the streaming market?

What can this new acquisition be used for?

With over 10 years of activity, Spotify had time to create the small war chest, which is now allowed to invest in multi-million dollar start-ups.
In a press release, the Swedish company announced the acquisition sonantican AI voice platform with the ability to create ultra-realistic voices from text.

When we take a closer look, we can see that Sonantic has made extraordinary advances in artificial intelligence, the initial promises on its site are high -performance voices that “highly expressive at nuanced by incorporating rich emotions into a narrative”.
As a result, it becomes possible to create a conversation between two voices that seem completely human, we can make happy, sad, angry voices … And adapt everything according to the duration of the edit! 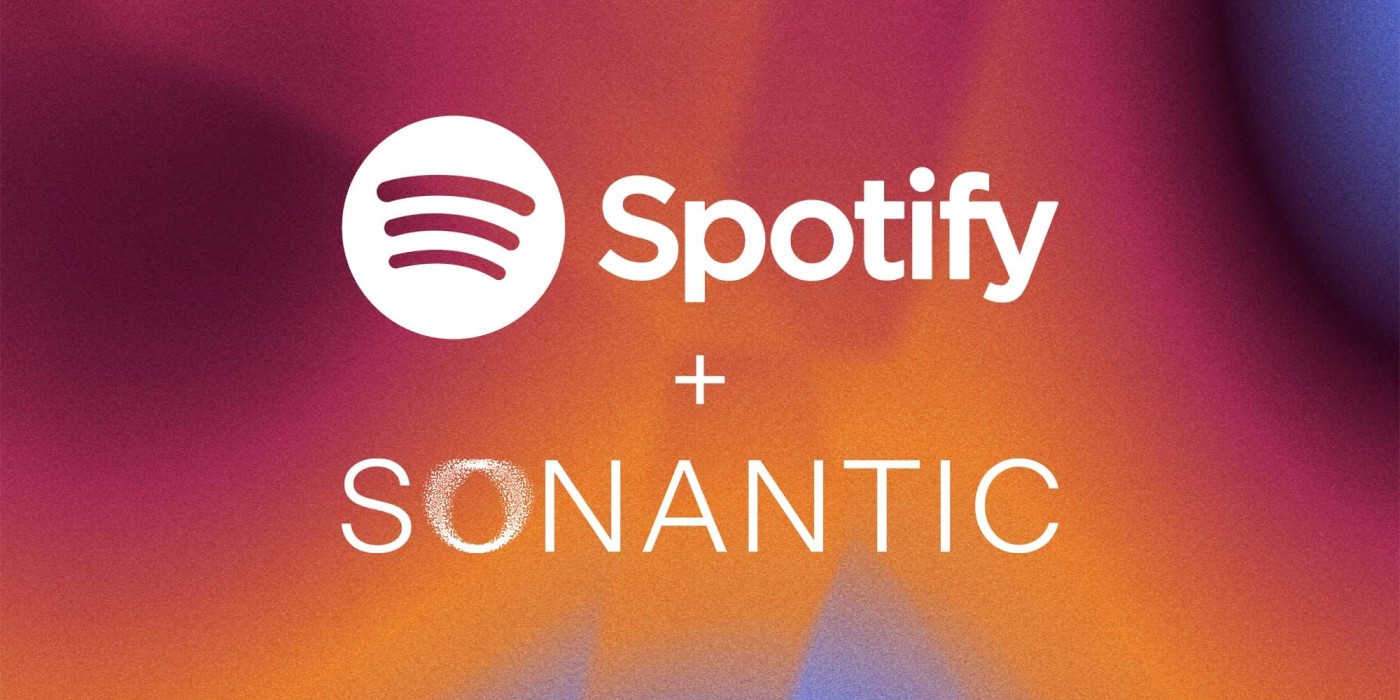 Beyond the amazing evolution in artificial intelligence, Sonantic has also developed a editing software allowing you to shape scenes with full control over voice performance parameters. In other words, Spotify will bring back successful projects and experienced teams who can express their talent to advance the streaming service in the long run.

We are very excited to integrate Sonantic’s AI voice technology into the Spotify platform and create new experiences for our users. This integration will allow us to engage users in new and more personalized ways.

What is the use for Spotify?

Remember, 3 days ago, Spotify explained the incredible desire to enter the audiobook market, the company presented a inexplicable opportunity for Spotify subscribers.
It is not impossible that the streaming service will use voices developed by Sonantic to create original audiobooks.
There are all the benefits … Voices that achieve stunning realism, support for emotions (fear, sadness, anger and expression) as well as different voices to build characters when reading a book.

Of course, Spotify didn’t mention this in its press release, which isn’t surprising since the Swedish company hasn’t yet entered the audiobook market. However, Spotify provides a glimpse into what Sonantic’s acquisition can do for the subscriber’s day-to-day use:

Voice technology can allow us to give users context about upcoming recommendations when they’re not looking at their screens. Using voice in these times can lower barriers to creating new audio experiences and open doors to more new opportunities.

4 months ago, Apple also got a start-up in the field of artificial intelligence, it was AI Music. Apple has recovered a revolutionary technology that allows to suit the music according to the evolution of the heart rate. So far, Apple has not included such a new thing in future software updates, however it could happen over the next few years for Apple Music subscribers.