Microsoft is in all fields and the Xbox brand is just waiting to grow. The giant just announced these plans for the next 20 years, with the expansion relying specifically on Cloud Gaming and its availability in more media, the Xbox Game Pass or even the PC.

Among Microsoft’s development components, Xbox Cloud Gaming holds a special place and we now know that the service will open up into new territories. It will be accessible on PC and mobile as well as through Xbox One and Xbox Series X | S consoles, but also through Smart TVs as the firm has confirmed the arrival of the Xbox Game Pass application on Samsung televisions.

Xbox Game Pass Ultimate members in Argentina and New Zealand can play hundreds of games from the cloud on Apple and Android phones and tablets, Windows PCs, Xbox Series X | S and Xbox One consoles, and coming soon to Smart TV with our partner Samsung. 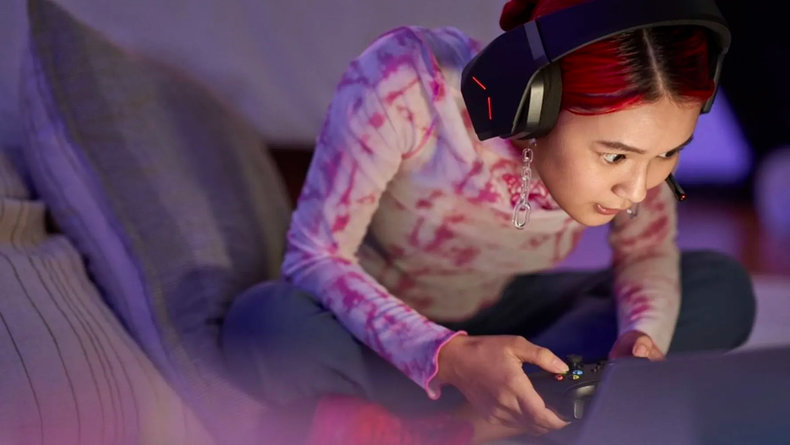 With its desire to develop its services, Microsoft also clearly intends to improve its Xbox Game Pass. We learned that Xbox will be releasing cloud versions of some games that weren’t available in the catalog later this year to its Xbox Game Pass subscribers.

At the same time, the company also plans to set up a program called “Project Mooncroft” next year, which will offer players the opportunity to try out game demos before they release.

This program will begin next year and will initially be an opportunity for independent developers from around the world to showcase their new innovations.

Participating developers will see how their demos perform with audiences and they will be paid to facilitate the opportunity to showcase their creations on the Xbox and reach new audiences using Game Pass.

Gaming on Windows 11 and Microsoft Edge is still growing

The PC as well as applications like Microsoft Edge will continue to develop so that video games are more integrated into the Windows 11 experience. Here are the points of improvement planned for the next few years that should delight those PC players. 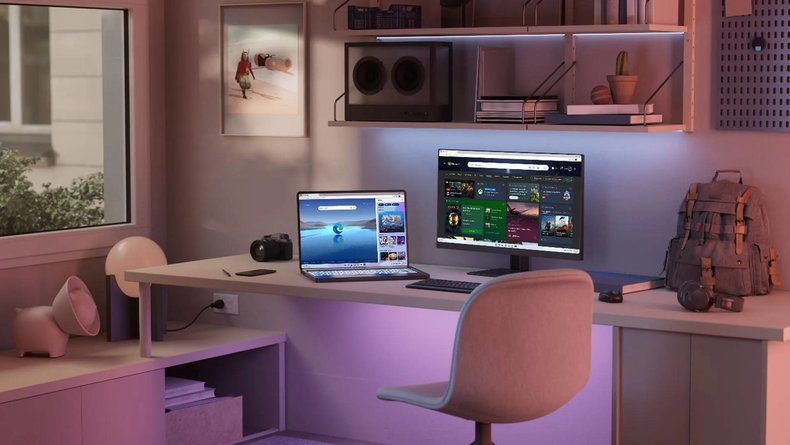 Regarding Microsoft Edge, improvements are expected to better support Xbox Cloud Gaming through the browser and to facilitate game integration with Edge. Features such as “Clarity Boost” and a new menu will also appear.

Microsoft specified that these new features and changes are only intended to “allow everyone, worldwide, to enjoy the joys of video games and join its community.”

Of course, these things wouldn’t be meaningful without the games, and the Xbox and Bethesda Games Showcase scheduled for this Sunday, June 12th will be an opportunity to learn more about it. Of course, we will cover the entire event on Xboxygen and as a bonus you can follow the conference live with us on Twitch.