Tehran (IQNA) —As digital assets become the mainstays of the economy, Muslims, like other investors, are faced with sharp price changes as well as Sharia concerns.

Digital currencies are growing in the Islamic world and start-ups are planning to provide Islamic services in this area. The popularity of digital currencies has increased and according to “CoinMarketCap”, their total value is now at $ 1.2 trillion worldwide.

Ibrahim Alkord, a 25-year-old entrepreneur, has formed a venture capital group dedicated to digital assets and halal startups, and is now working to find sharia-compliant cryptocurrencies.

Mazin Khalil, deputy director of Islamic financial services at Grant Thorton in Abu Dhabi, told the Middle East Eye: “There is no central authority in Islam that declares digital currency halal or haram. Skeptics view it as a virtual activity, and traditionally, even fiat currencies such as the US dollar are banned, as it is not linked to tangible assets such as gold, although most Islamic scholars have overcome this hurdle, the “excessive ambiguity” in cryptocurrency pricing, can be interpreted as a form of gambling. ”

Despite the long uncertainty of some, digital currencies have caught the attention of investors and by 2021, Pakistan will be third in the world for cryptocurrency acceptance. India ranks second with 15% of the Muslim population, and Nigeria sixth, a country where half the population follows Islam.

Ibrahim Khan, co-founder of IslamFinanceGuru, a platform dedicated to halal investment, said: “At this stage, control is out of reach and a large portion of the Muslim population uses cryptocurrency. “LslamicFinanceGuru” has a list of elected digital assets that have become go-to conduits in the Islamic cryptocurrency world. Products considered halal are superior when they are products of Muslim investors. The company has consulted with Shariah scholars to determine if the currencies in question are associated with prohibited activities such as interest or alcohol, and Bitcoin, Atrium and Tetra are considered halal. “

In this space, few startups have felt the opportunity and gone beyond simple authentication tokens. One such company is “Marhaba De-Fi”, launched in December 2021, which bills itself as the first elected decentralized financial system in the world. Dubai-based Marhaba De-Fi chairman Khalid Hawladar told the Middle East Eye that the company is in high demand among Muslim Gen Z investors (born between 1990 and 2010) for its halal products: “This new generation is socially aware and thoughtful, and what we see are young Muslims expressing their morals through their religion. Marhaba’s mission is more than just displaying halal service. The company has worked on world of traditional finance for more than two decades and witnessed the financial crisis in 2008, reminding us of the risks of fiat money and interest rates.Using assets to create new value and return is one of the most permissible things in existence, and we want to make this option available to users.Islamic finance relies heavily on revenue sharing.The our company has its own halal cryptocurrency wallet called “Sahal Wallet” and its own token. In the future, Marhaba intends to offer cash withdrawals and give investors a legal way to lend their coins on exchanges. Marhaba also makes gold -based physical tokens. Islamic finance is a $ 3 trillion industry, if we get 1% of that market we will have $ 30 billion at our disposal. “

Another company active in this industry is “Fasset” which recently completed a software environment test in Bahrain, and is making big strides in the world of cryptocurrencies. The company has received a license to establish a digital currency exchange in Indonesia, and is in the early stages of offering P2P (peer-to-peer) digital currency lending in Pakistan. 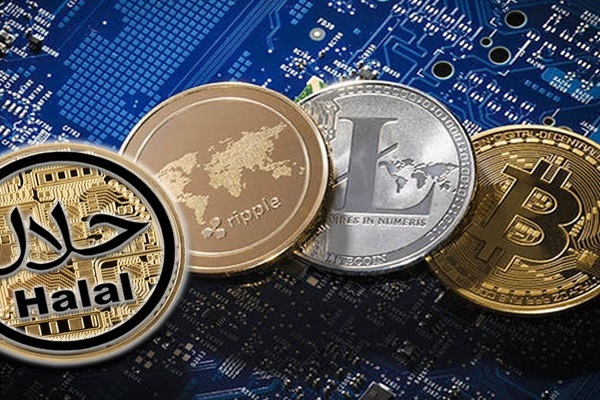 Daniel Ahmed who co-founded the company after working as a consultant in the Office of the Prime Minister of the United Arab Emirates, said: “Cryptocurrency is a product really designed for emerging markets in the Islamic world. digital currency and decentralized finance are unique solutions in countries where political risk is high and governments have devalued the currency.In Turkey last year, people flocked to digital assets as the pound depreciated.Use of Bitcoin grew nearly 600% from April 2020 to 2021, and quadrupled digital currency transactions.The potential of Cryptocurrency to help solve problems such as the high number of people without access to the bank in developing countries, and increasing access to financial services, has led many to overcome their doubts about its compliance in sharia. We take religious matters seriously when making our products. Digital assets themselves do not comply with or contradict Islamic law, but must be considered in each case. Changing the mindset of people in the Islamic market towards digital currencies remains a major challenge for the industry. ”

Mark Zubov, founder of Dubai-based startup ‘Umma Finance’, which aims to connect Halals cryptocurrency investors, said: “The main competitors are not the investment platform but the money ‘under the mattress’.”. We strive to educate people about options for investing in emerging market companies ”.

As these new adventures begin to emerge, more divisions may emerge. The value of cryptocurrencies has fallen sharply in recent weeks. Bitcoin has fallen about 50% since reaching its peak, and nearly $ 1 trillion worth of digital currency has been lost since last year. 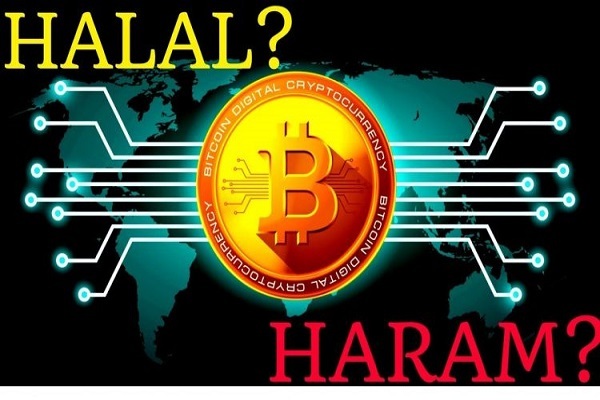 Salman Massoud, manager of Australian Gulf Capital venture capital fund focused on Islamic finance, which he has invested in Marhaba, is not angry at the presence of cryptocurrencies on the market, and said his investments are term and his company is actively seeking of new projects: “We see incredible opportunities for startups that both serve Muslims in the West, with halal options, and are bringing this technology to developing countries. Australian Gulf Capital recently opened an office in Abu Dhabi, and the United Arab Emirates is providing us with valuable support. The United Arab Emirates is competing to become an industrial center. “Bainance” (Cryptocurrency Online Exchange) opened a store in Dubai this year, and in April, Abu Dhabi allowed “Cracken” (American financial services company) to operate a virtual asset exchange. Many countries in the Middle East support this industry and it will definitely help the Islamic world. ” 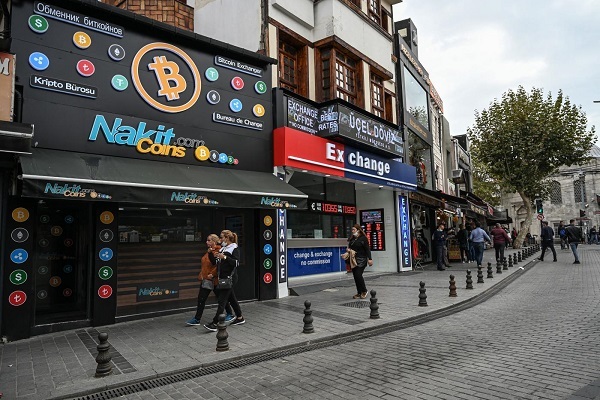