Data storage servers are placed underwater, buried in ice, and even inside an abandoned coal mine. However, the idea of ​​installing Lua servers is now getting a lot of attention. Unlike others who have lived on Earth, those who may travel to our natural satellite this year have a different purpose.

The idea of ​​putting some kind of “data center” on the Moon is to preserve the data of our civilization, in case humanity disappears from the top of the planet.

The idea of ​​protecting data that shows other civilizations that humans, animals, plants and so many other relevant information once existed on Earth is gaining more and more relevance. Protects human history, leaving digital records of life in the universe, which one day may simply disappear.

This set of ideas may have come from a science fiction book, but it was only the result of a project conceived by the Lonestar Data company. Its goal is to build data centers in the Moon’s lava tubes, caves believed to have been created by volcanic activity in the very distant past.

According to what the company shared in a press release, the Moon is the safest place to store our data, more so than the Earth’s “increasingly fragile biosphere”. In this sense, they claim that their service will be useful for customers living on Earth, as well as for astronauts on future moon missions. 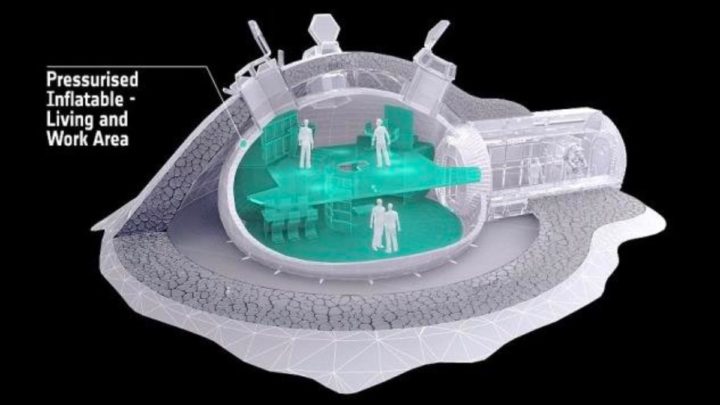 But are there advantages to installing servers on our natural satellite?

By combining facts, futuristic scenarios based on testimonies of past and present life and based on projections of humanity’s evolution in space … there are some!

One of the advantages of storing data on the Moon, according to the company, is that our satellite always shows us the same face, as it takes the same amount of time to revolve around it as it does the Earth. . This synchronized movement can be useful for establishing direct communication links.

Lonestar, which currently operates the “world’s first web server on the International Space Station”, is confident that its technology will also travel to the Moon. To that end, as part of NASA’s Commercial Lunar Payload Services program, it will ship a Nova-C module designed by Intuitive Machines to our satellite later this year. It will conduct the first tests of its technology.

A second launch will follow. In 2023, a Nova-C module will be launched aboard the SpaceX Falcon 9 rocket with a variety of equipment, including the first Lonestar data center prototype. There isn’t much technical information, but the company said it will have a multi-core RISC-V architecture and 16TB of storage capacity. 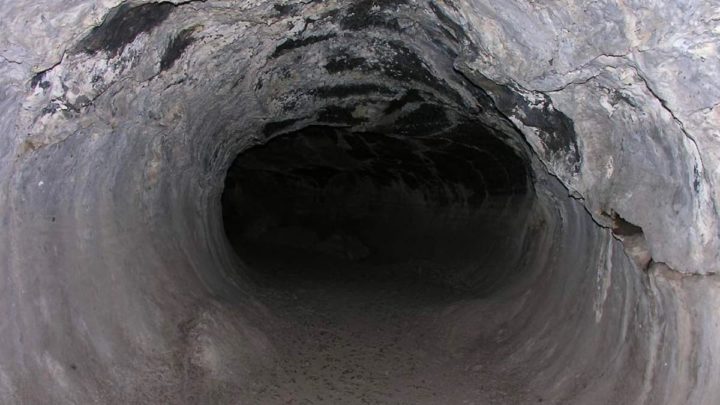 Illustration of lava tubes on the Earth’s surface

As mentioned above, the company plans to install its data centers in lunar lava tubes, but little is known about them. Scientists have theorized about these tunnels for years, with the biggest clues seen so far being the small grooves on the satellite’s surface.

As NASA noted, it is believed that lava tubes could be ideal for lunar bases and protect astronauts from radiation, micrometeorite and temperature changes. It can also be applied to a data center. For now, the next missions on the moon will test whether these tunnels have the structural features that will be used for the aforementioned purposes.