Microsoft has announced a new feature for remote development, currently in private preview, called Dev Boxes. Today, we’re excited to announce Microsoft Dev Box, a new cloud-based service that gives developers secure, code-ready desktops for hybrid teams of all sizes. Microsoft Dev Box lets developers focus on code that only they can write, giving them easy access to the tools and resources they need without worrying about desktop setup and maintenance, says Anthony Cangialosi , a member of Microsoft’s developer team.

Development teams pre-configure Dev Boxes for specific projects and tasks, allowing developers to get started quickly in an environment ready to build and run their application in minutes. At the same time, Microsoft Dev Box ensures that unified management, security and compliance remain in the hands of IT by using Windows 365 to integrate Dev Boxes Intune and Microsoft Endpoint Manager. 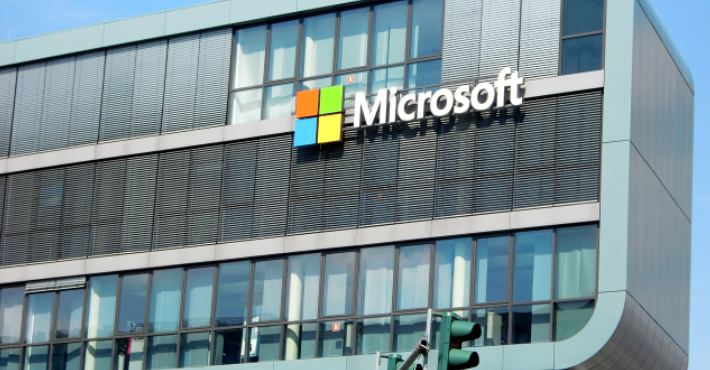 Note that a Dev Box is a personal developer workstation hosted as a virtual machine on Azure. This addresses the idea that it can be difficult to provide PC developers with all the tools and capabilities they need, especially considering the importance of specific versions of compilers and search engines.

A VM -based approach also has compliance and security benefits, as it is unlikely to be physically compromised, and it can be easily replaced if it breaks or breaks.

Maintaining a developer workstation capable of building, running, and debugging your application is essential to keep up with modern development teams. As developers, they need the flexibility to set up and maintain a desktop, but even small changes can damage development environments, disrupt flow, and cost hours. undo.

At the same time, many IT organizations struggle to give development teams the flexibility they need to stay productive. Hardware requirements for developer workstations can change rapidly as projects progress, and the proliferation of hybrid development teams means it’s harder than ever to provide developers with the resources they need.

Security is also critical for PC developments, as they may contain secret credentials as well as confidential source code. Another problem is that using the same machine for multiple projects, each with different requirements and dependencies, can be complicated to manage.

The new feature, announced at Microsoft’s annual developer conference, allows teams to set up and maintain Dev Box images and deliver them to team members through the new developer portal. Developers can create Dev Boxes to experiment with a proof of concept, keep their projects separate, or parallelize tasks across multiple Dev Boxes to avoid messing up their core environment. For developers working with legacy applications, they can maintain Dev Boxes for older versions of an application to quickly build an environment that can reproduce and diagnose critical customer issues when they appear. explanation by Microsoft.

According to Security Compass’s September 2021 report, in medium and large enterprises, 50% of software applications developed are cloud-based, and 30% more applications are expected to migrate to the cloud by the end of 2023. This reflects the reality of today’s IT world: cloud usage is accelerating and it remains a priority for most businesses.

Therefore, having cloud computing skills is essential for all developers and IT professionals. However, with so many vendors and rapidly changing technology, it’s hard to keep up. Here cloud glove certifications are important. Microsoft offers the possibility to get its cloud certifications for free. Thanks to its Cloud Skills Challenge, which will take place from May 24 to June 21, 2022.

Microsoft has also strengthened the support it offers to startups by lowering the eligibility criteria for the Microsoft for Startups Founders Hub, the platform is now available to everyone. The company aims to remove barriers that prevent ideas from seeing the light of day.

Now billed as open to anyone with an idea, Founders Hub is a startup ecosystem that innovators can use whether they have the funds or not. The platform gives users access to $ 150,000 in free Azure credits, free GitHub and Microsoft 365 access, and potential for mentorship and expert guidance. Credits of $ 1,000 and up are also available at OpenAI.

Our ambition is to make the global startup ecosystem more representative of the world in general, regardless of background, location, development or passion. As an experienced founder, having access to a diverse network to validate ideas, get advice and support has been key to my success and this is something we want to offer to all founders through Microsoft for Startups Founders Hub. 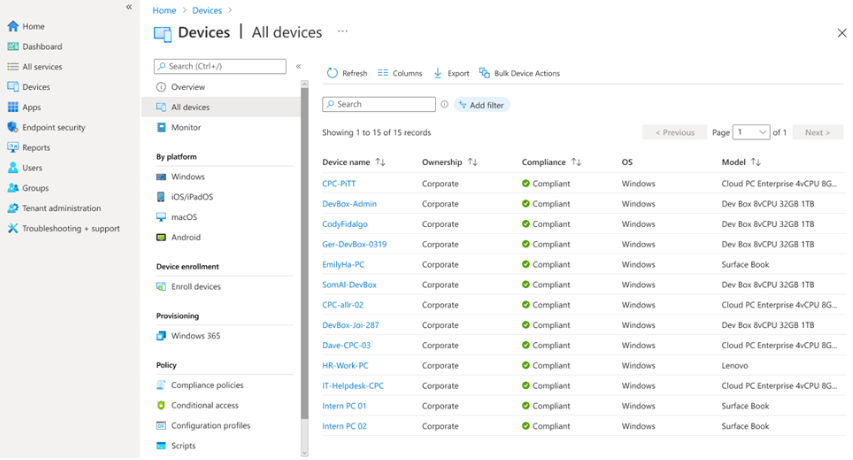 The new service is based on existing technology, Azure Virtual Desktop, on which Windows 365, Microsoft’s cloud PC service, was also developed. Dev Boxes can be managed and kept up to date on cloud PCs using Microsoft Intune and Microsoft Endpoint Manager. Access controls can set conditional or multi-factor authentication access controls.

The cost of high-end VM developments can be high. To keep costs down, teams can use start and shutdown schedules to start Dev Boxes early in the day and automatically shut them down when developers go home. Developers can always restart their Dev Boxes when needed and continue where they left off. Teams also have a view of all costs from one place to understand the costs to projects and teams.

The notion of remote development has emerged recently, driven by the need to work remotely during a pandemic, but it can take many different forms. GitHub Codespaces are also VM -based, but are specifically designed to integrate with git, run behind Visual Studio Code, and be transient, because by default, a Codespace stops working after 30 minutes of inactivity. VS Code can also be used for remote development wherever it is accessible by SSH, provided that VS Code server components are supported.

JetBrains tools support remote development using a thin client and now support Gitpod, among other environments. Stripe said earlier this year that it created its own AWS devboxes using VS Code as a client, to solve problems similar to those highlighted by Microsoft.

Microsoft has not yet released pricing for its Dev Boxes, but if it were Azure Virtual Desktop pricing, it would be similar to normal Windows VM pricing. Next to the Dev Box, Microsoft also previewed the Azure Deployment Environment, project-based templates to automate the provisioning of Azure resources for development and testing.

Microsoft’s Dev Box service will launch in a public version in the coming months and is now available in a private version. It is possible to sign up for the opportunity to try out the Dev Box service on the Microsoft website.

Microsoft is giving you the opportunity to pass its cloud certifications for free, thanks to its Cloud Skills Challenge, which will take place from May 24 to June 21, 2022

Microsoft has a second internal Linux distribution: baptized CBL-Delridge, it is used to run the Azure Cloud Shell

Microsoft for Startups Founders Hub includes $ 150,000 in free Azure Credits and is now available to everyone, regardless of funding