Will the Space Launch System (SLS) be the last launcher developed by NASA in history? That’s what some people seem to think inside … In question, the costs are too high as well as a lot of delays.

Another delay … another one?

The SLS is, by far, the most powerful rocket ever made. Its goal is to bring the astronauts, who will board the Orion capsule, installed at the top of the launcher, into lunar orbit around 2025 (this date is likely to change). It is therefore a key element of the Artemis program that, in addition to returning humans to the Moon, plans to build a permanent base there for future human flights to Mars.

Ordered by the U.S. Congress twelve years ago, the SLS should carry out its first mission, consisting of pushing Orion into lunar orbit, this May, but this one should not finally take place before August. In fact, the rocket was installed on its launch pad in March so that NASA teams could conduct a battery of tests as well as a dress rehearsal before launch, but not all went according to plan. The rocket encountered some technical problems that prompted the space agency to return it to its assembly building.

The next exams are scheduled for early June, and they are not guaranteed to be conclusive.

Of course, such delays are common in the space field, but it should also be considered that now private companies are also making rockets at lower cost and above all, faster. The most striking example is of course SpaceX, which conducts launches at an unprecedented frequency and is now the mode of transportation for American astronauts to land on the ISS thanks to a contract with NASA.

The company’s success is particularly due to the reuse of its Falcon 9 launcher, which greatly reduces launch costs. Made in partnership with Boeing and Northrop Grumman, the SLS is worth NASA an estimated $ 22.3 billion. Furthermore, the first four SLS missions are expected to cost more than $ 4 billion to carry out, a total described as “ not sustainable by Paul Martin, NASA Inspector General.

To these costs were also added the Orion capsules, also operated by NASA, which cost several billion dollars. 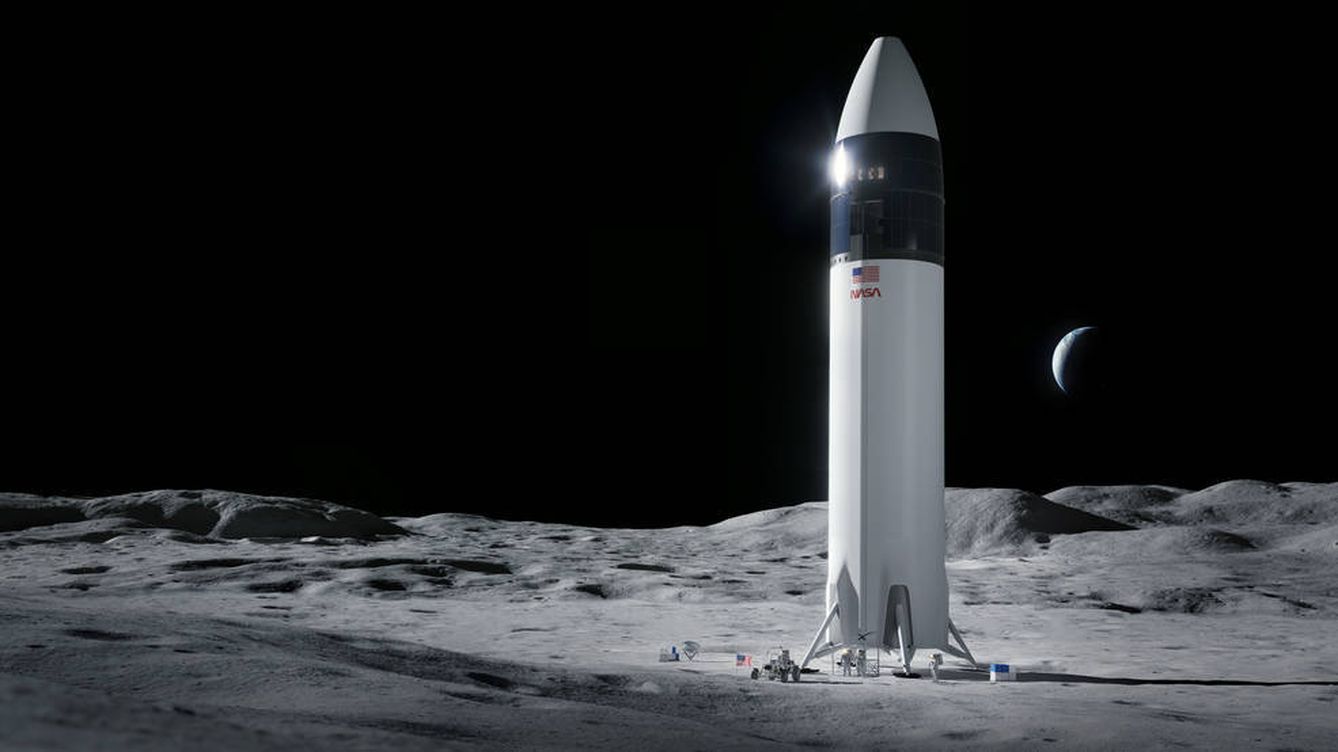 The Starship of SpaceX is the lander of the Artemis program. Photo: SpaceX

Now the wall street journal reports that some former space agency officials, as well as industry, say such rocket projects are becoming impossible, due to SLS project delays and rising costs. According to them, it would be wiser to entrust this mission to private companies such as SpaceX. “ The launch industry is at a point where the technology is so mature that the US government may not need to invest in it. We may be at the tipping point on this rocket said Dan Goldin, a former NASA administrator.

While some remain optimistic, especially ensuring that costs will fall in the future, especially since Orion capsule elements will be available again, it is clear that perhaps cheaper alternatives will be available to NASA. SpaceX is currently building its own superheavy launch vehicle, Starship. The latter is also involved in the Artemis program because it should be responsible for bringing astronauts from the moon’s orbit to the Moon’s surface, thanks to a contract established at 2.9 billion dollars.

Unlike the SLS, the Starship is fully reusable … and therefore cheaper. However, the company has not yet operated an orbital flight of its prototype, so the SLS remains, at present, the only alternative to NASA … But until when?