It was yesterday the 20thay The Animated Film Summits have ended with an anticipated awards show. The strong Canadian competition of its 37 animated films proved the vitality and excellence across the country, and more specifically Aboriginal talent with two major prizes awarded to ANGAKUKSAJAUJUQ – THE SHAMAN’S APPRENTICE from inuk director Zacharias Kunuk and in MENEATH: THE HIDDEN ISLAND OF ETHICS of the director of Métis Terril Calder. The latter has been the subject of retrospective of his eight previous short films during Summits. Ito 20at edition was able to benefit from an extraordinary spring and allowed the reunion of the public within the Cinémathèque québécoise to the enjoyment of all.

“For its great visual, cultural and emotional richness; for animation, cinematography, design, lighting and its presentation of stunning fluidity and beauty; for its deep, subtle, bright, poignant, and lively characters; for its invitation to an absolutely wonderful graphic and sound world, the Grand Prize Guy L. Sides for Best Animated Film is given to ANGAKUKSAJAUJUQ – The Shaman’s Apprentice by Zacharias Kunuk. –Shira Avni 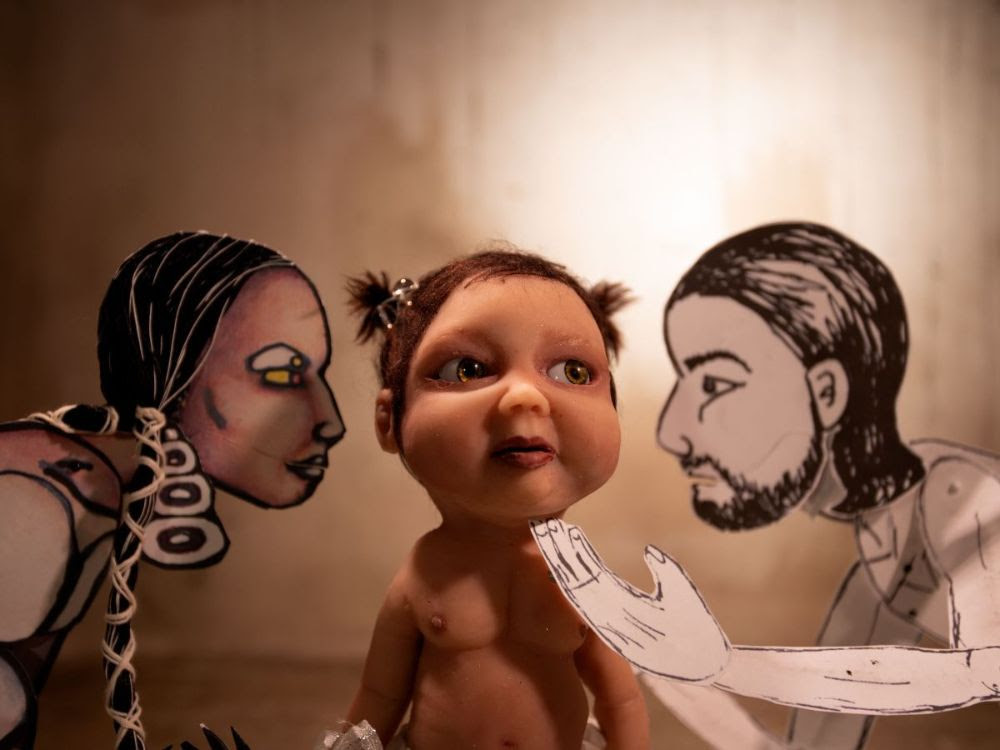 “For the honesty of the story and the courage of the director to confront us with this reality, for the graphic risk taking, the outrageous aesthetic as well as the complexity of the techniques, media and materials and finally because like we will entertain you.This child who can be ours, we award the Special Jury Prize in our hearts Meneath, The Hidden Island of Ethics by Terril Calder. » – Pixie Cram

“For the psychedelic world he manages to see us despite being blind, For his little foreign tongue that captures our love like a fly in flight, For his intriguing presence through the toxic smoke of burning wheels, For his strange sensual sculptures that speak to us about ecology, sexual diversity, the art market as a restraining rural life, but mainly because he is in a way the mascot of this lovely, funny, poetic film, deep and irresistible delinquent “Pas de titre” by Alexandra Myotte whose prize for best character is given to Louisiane Gervais! » –Olivier Morin 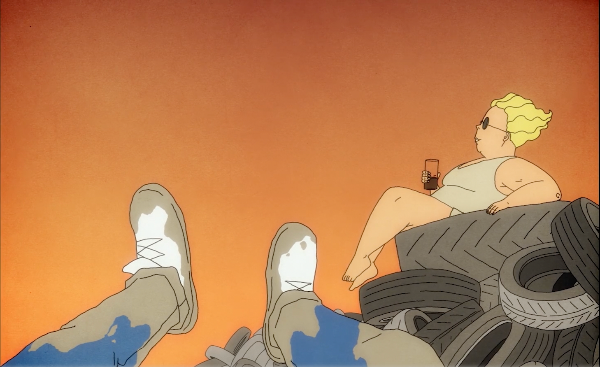 “Because it touches us and holds us by the hand; A funny, sensual, curious, shy, brave, explorer living hand, quite a character! Because it’s so beautiful in sight, because you’re learning there, you’re getting rid of taboos without ever becoming didactic. Because it is able to deliver through a few lines of soft, playful, open eroticism, which everyone will recognize, to be called a shovel in disbelief. Always magical. » – Marya Zarif 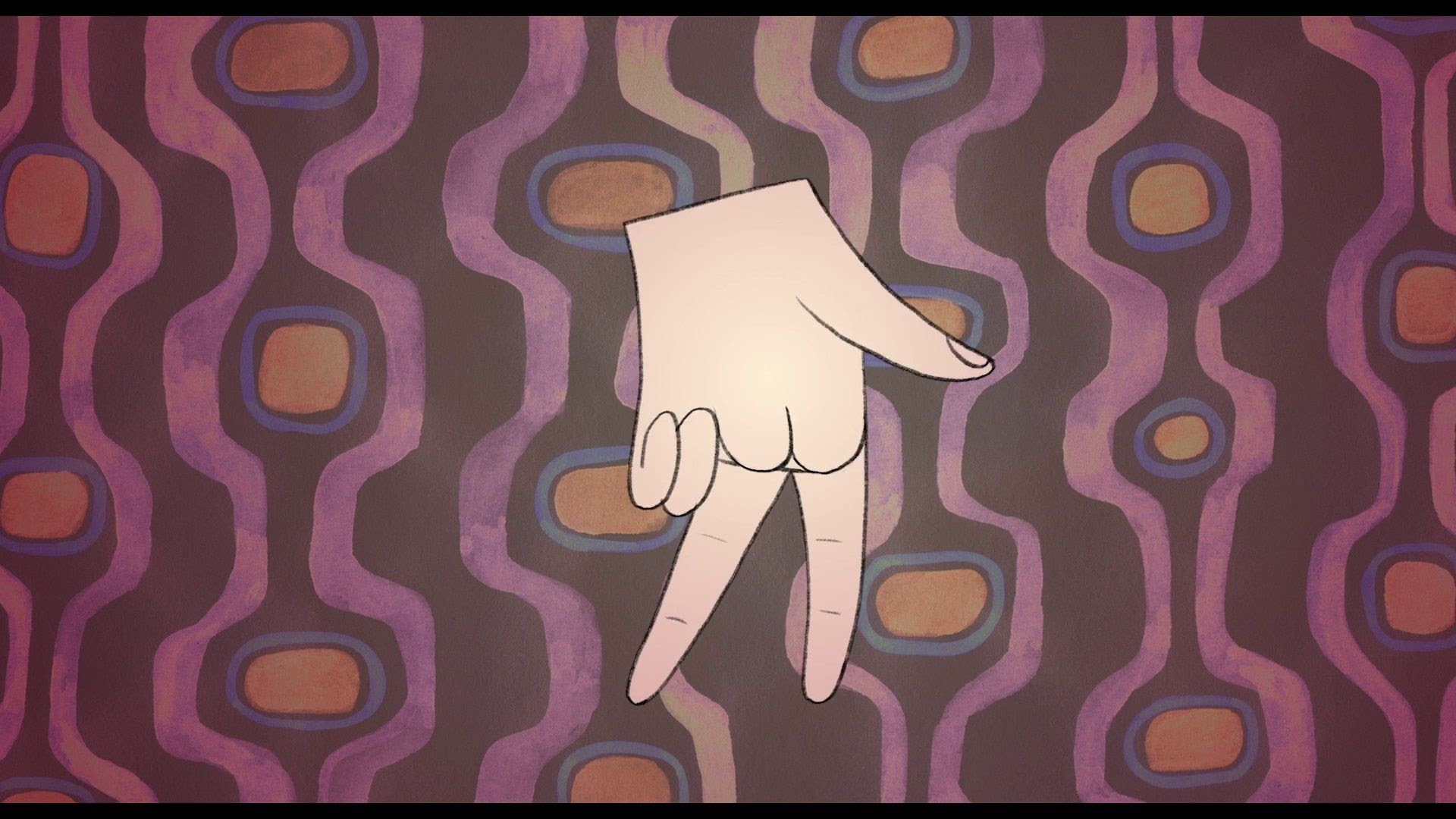 This year, the public chose to vote for the short film
BLACK TRIANGLE by Marie-Noëlle Moreau Robidas

For playful and original quality aesthetics and for balanced arrangement of animation, music and editing.
SOUND LAB by Nicolas Bertrand 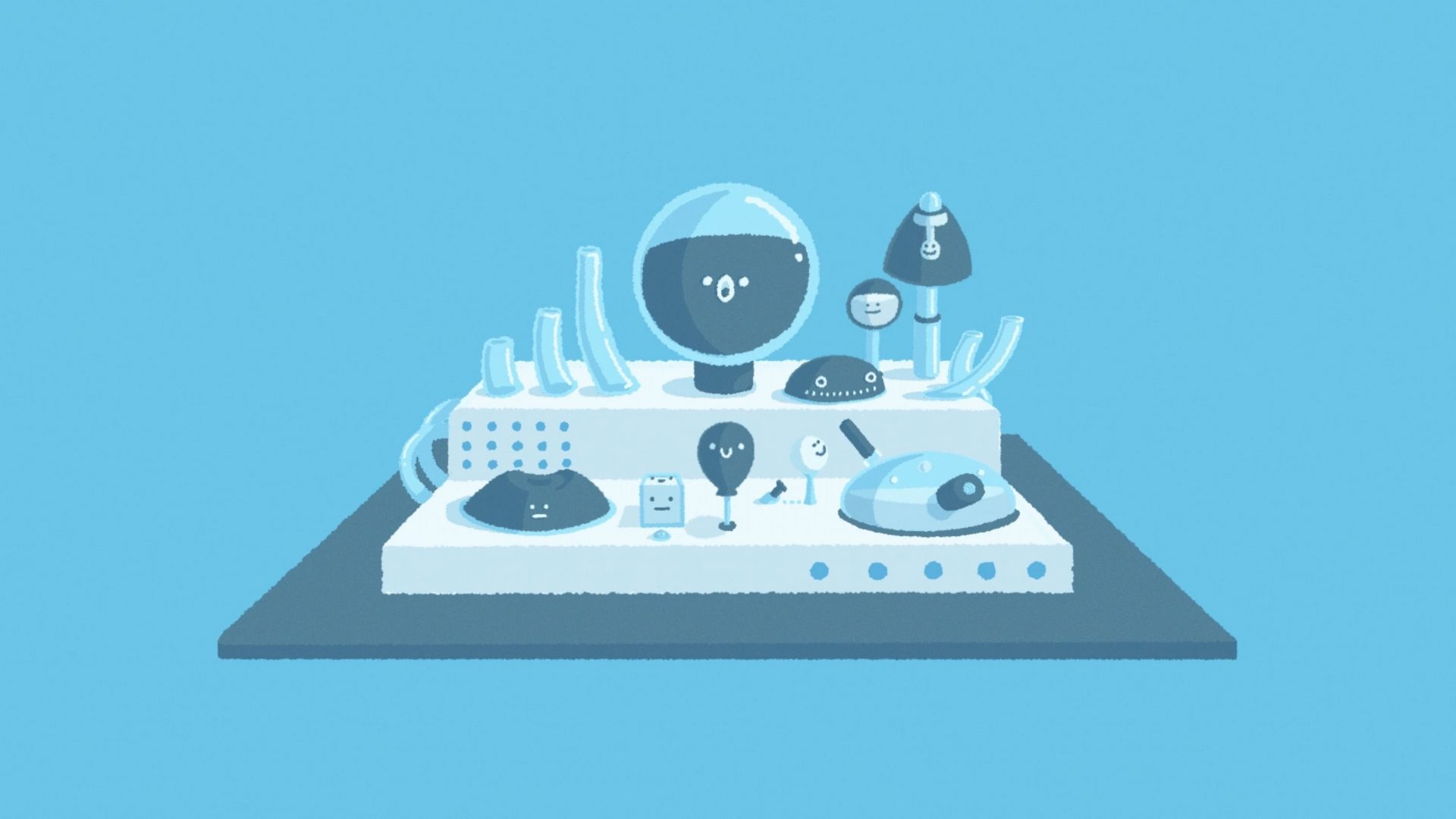 For the clarity and coherence of its proposal, its short and complete pitch as well as the dynamism and vitality of its presentation. 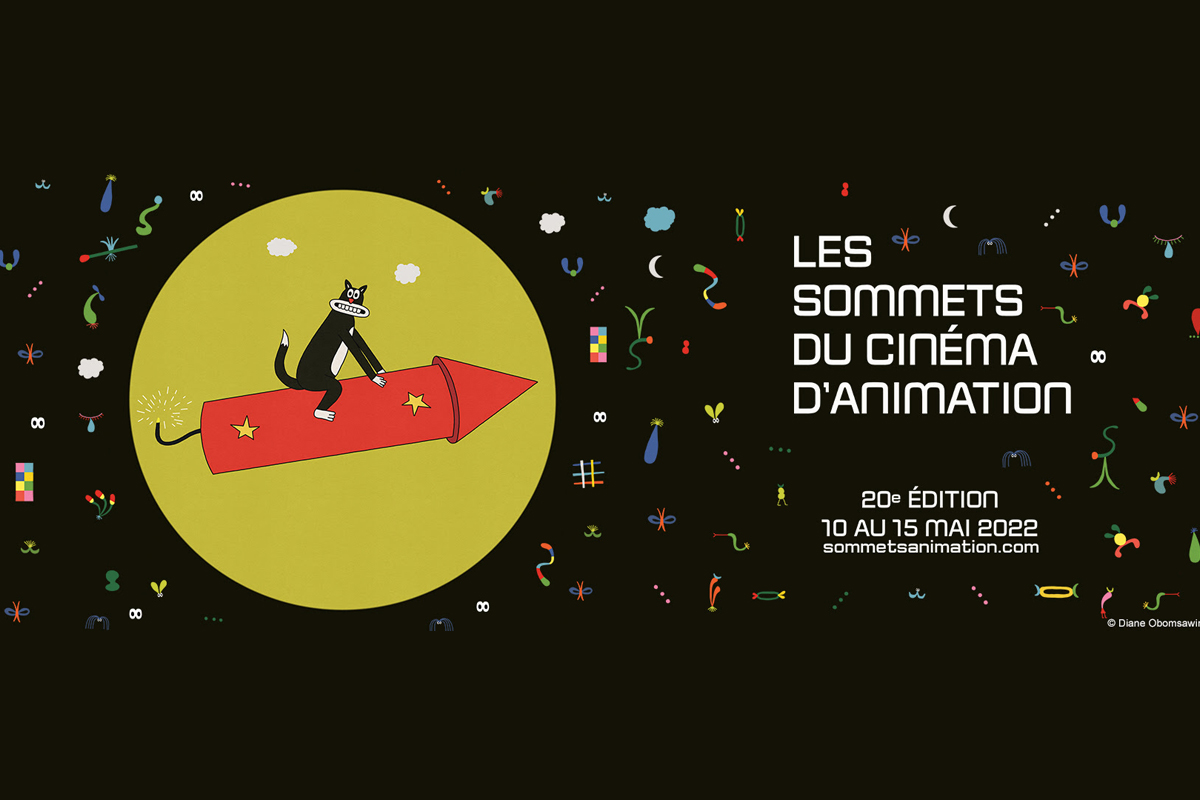 Animation Cinema Summits is a festival dedicated to animation in all its forms, from heritage to new media and current production. For five days, Montreal vibrated to the rhythm of the entertainment! Unique to Quebec, Summits celebrates an art that has historically identified Quebec and Canada around the world.

The Cinémathèque québécoise is Montreal’s moving image museum. Its mission is to capture, document and preserve Québec’s cinematographic, television and audiovisual heritage as well as international animated cinema, collect significant works of Canadian and world cinema, to ensure their development for the cultural and educational purposes.

To make sure you don’t miss a thing from Sommets du cinema d‘animation : #Summits2022