In retaliation for sanctions imposed by the United States on Russia, prompted by the invasion of Ukraine, the country led by Vladimir Putin decided to stop supplying rocket engines to the American space industry. The announcement was made in early March by the head of the Roscosmos space agency, Dmitry Rogozin.

Northrop Grumman’s Antares rocket, which uses Russian engines, was responsible for launching the Cygnus cargo capsule to re -supply the ISS. Photo: NASA

Northrop Grumman said it has a back-up plan to fulfill its contract with ISS resupply if the supply of Russian engines for the Antares rocket is not standardized.

With at least two more flights planned in the coming months, one in August and one in early 2023, the company revealed that for these missions everything is fine, but it needs engines and boosters imported from Russia and the United States. Ukraine for additional flights.

According to a contract addendum released by NASA in March, Northrop Grumman is scheduled to fly six more future cargo missions on the ISS in addition to the next two flights. So far, the company has launched 17 orbital lab supply missions using the Cygnus Supply Carrier.

“We have what we need for the next two releases,” said Kathy Warden, president and CEO of Northrop Grumman. “Therefore, there is no immediate disruption, and we have a plan in place to use other resources as needed, in addition to these two versions. »

Kathy did not announce the backup options available on the Northrop Grumman, but the company launched the Cygnus freighter on the United Launch Alliance (ULA) Atlas V rocket in the past.

“We prefer to keep the relationship between Russia and the United States intact on the space station, and that’s what it is for these rocket engines – to deliver cargo to the International Space Station,” he said. “But we are working closely with NASA to ensure that we follow the lead of the US government in this matter.»

President Joe Biden has limited imports of Russian goods into the United States, but the impact of the order on a critical program in civilian space-such as the re-supply of the space station-is unclear.

Used for US military and commercial satellite launches, the Atlas V rocket is powered by a Russian RD-180 twin-nozzle main engine. However, ULA claims to have received all the necessary engine for the remaining 24 flights of the Atlas V until the rocket retires. When that happens, ULA will switch to using the next -generation Vulcano launcher, whose engines are sourced from the US. 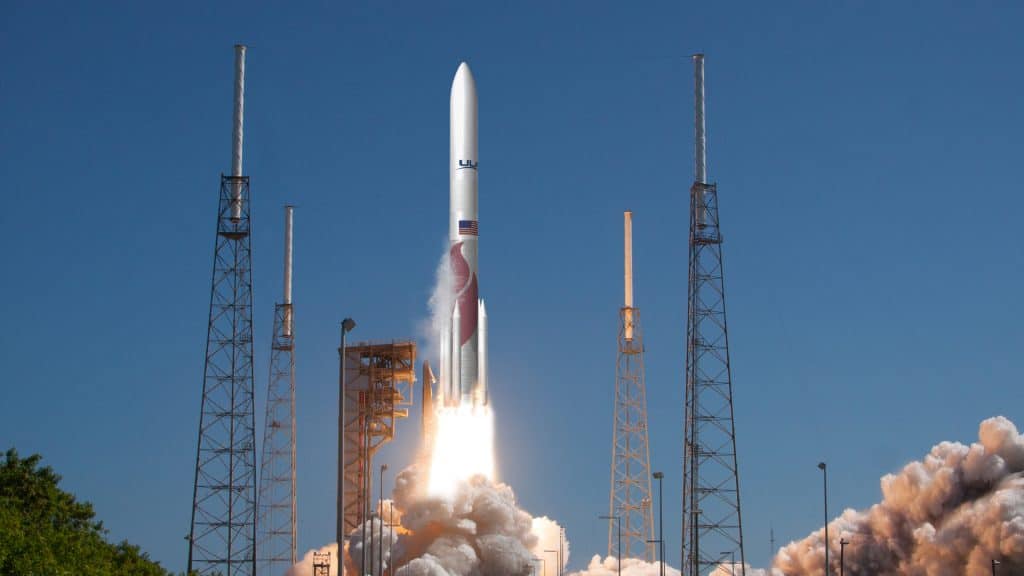 “The primary method of launching Cygnus is the Antares rocket,” said Sandra Jones, NASA spokeswoman. “Northrop Grumman has the ability to launch Cygnus on another launcher and has done so in the past. Any change from Antares to another launch vehicle will be thoroughly analyzed between NASA and NG.

Aside from the Antares rocket, the only two U.S. vehicles capable of lifting the Cygnus spacecraft are SpaceX’s Falcon 9 and ULA’s Vulcano – the latter, which has yet to be launched. The Orbital ATK, acquired by Northrop Grumman in 2018, redesigned the Antares to accommodate a new type of engine.