On the occasion of Think Boston this week, IBM presented its updated R&D roadmap around quantum computing. It predicts a 1000-qubit universal quantum processor by 2023, as well as incorporating a serverless approach into its quantum software stack. By 2025, it plans to build clusters of processors that provide computing power of more than 4158 qubits. Codename: Kookaburra.

IBM will begin today, in Boston, a series of Think 2022 conferences that it will hold in 11 other cities, including Paris, where the event will be held on June 8. In the program, the focus on its 5 key components of the new IBM is removed from the branch of its managed services: data, automation with AI, cybersecurity, modernization of IS with hybrid cloud and consulting. With experts, workshops and master classes on these topics. Two weeks ago, positive results for the 1st quarter of 2022 (+11% in turnover) confirmed the accuracy of CEO Arvind Krishna’s strategy and the separation from Kyndryl, which has been effective since the beginning of November.

On the threshold of the Think on Tour conference cycle, it is therefore “very different IBM” moving forward, “re-focused on technology” with a very committed consulting axis, described yesterday by Rob Thomas, VP of IBM global sales manager, given Emphasize the importance of the investments made, in an online press briefing. Among the themes highlighted at Think Boston, is the adoption of AI, but also the acceleration of competition in quantum computing, by 2025, the goal of a 4000-qubit processor that brings together modularly scaled applications. processor cluster. In addition, IBM is further strengthening its partnership with SAP Rise to bring SAP customers ’applications to the cloud. Finally, Rob Thomas announced a major training effort to increase the number of data scientists, data engineers and cybersecurity practices.

IBM has updated its quantum computing roadmap outlining planned developments through 2025 and beyond. (Credit: IBM) Enlarge the image

At Think Boston, IBM presented its new roadmap in the era of “practical” quantum computing, as it is called. It has completed its 2020 roadmap goals that include a 127-qubit Eagle processor “with quantum circuitry that is unreliable and accurately simulated on a conventional computer,” it said in a statement. Another advance in the ability to simulate a molecule using Qiskit Runtime, is its execution environment containerized for quantum programs, which are significantly accelerated (x120). By the end of this year, IBM finally plans to unveil its 433-qubit Osprey processor as planned.

In 2023, the goals will continue to further simplify the Qiskit Runtime development experience in the cloud. IBM will also offer a serverless approach within its quantum software stack that, he said, should “mark a critical step in the intelligent and efficient distribution of problems between quantum and classical systems.” On the hardware side, next year should see the release of the first universal quantum processor, the Condor, which should provide theoretical computing power in excess of 1000 qubits. “By combining modular quantum processors with a classic infrastructure, organized by Qiskit Runtime, we are developing a platform that will allow users to easily build quantum computations in their streams. work to address the important challenges of our time, ”Jay Gambetta, vice president of the Quantum Computing business, said in a statement.

A prototype of the Quantum System Two operating in 2023

In its updated roadmap, the scalability capabilities of quantum processors will develop in three ways. The first consists in the ability to parallelize operations between several processors. The next step is to implement short-range couplers at the processor level. These will tightly connect multiple chips together to form a larger processor. This will introduce a major modularity key to scalability, IBM says. Finally, the 3rd part deals with communication links between quantum processors. IBM offers links to connect clusters of processors to a larger quantum system. These three scalability techniques will be used to achieve the 2025 goal of a 4,000+ qubit processor codenamed Kookaburra.

Regarding software, in 2023, IBM has already indicated that it plans to deliver other primitives to simplify development using Qiskit Runtime. As for Quantum Serverless (discussed above), which is also planned for next year, it will help intelligently and flexibly switch between classical and quantum resources, ”thus forming the fabric of the quantum supercomputer “. These technologies will be integrated into IBM’s Quantum System Two, the infrastructure where the interconnection of several quantum processors will be possible. A prototype of this system should be operational from 2023. 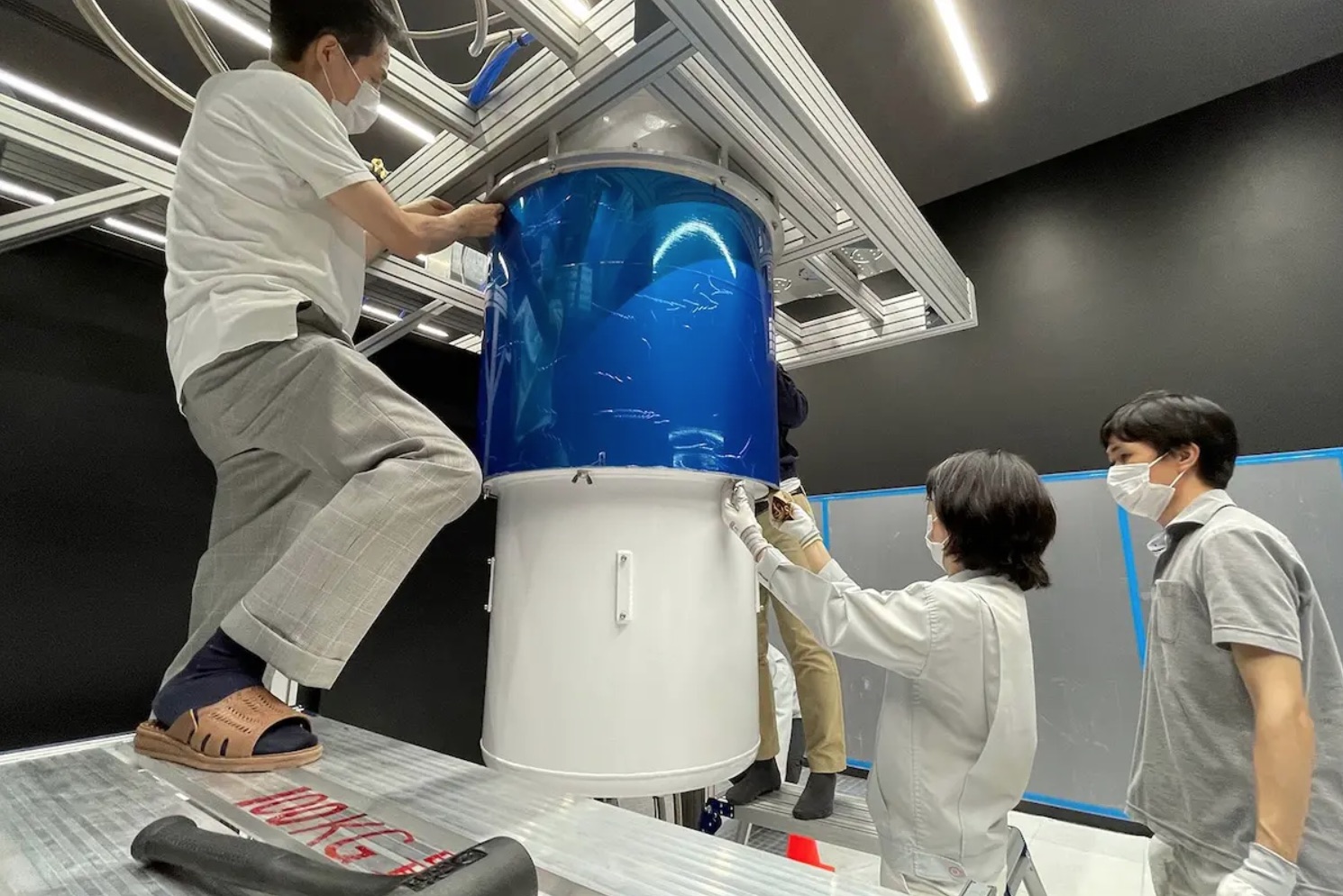 Installation of Quantum System One in Japan, by the Kawasaki Business Incubation Center, where IBM’s quantum system went live in the summer of 2021. (Credit: IBM)

Finally, IBM also said it works in the field of cybersecurity to protect data against future threats. The supplier recalls the concern of seeing data that is protected today stolen with the intent of future decryption using quantum techniques. In this area, he will offer training to managers and their cybersecurity teams in quantum-safe encryption and he will be able to assess for companies their exposure to the risk of associated attacks.