Thanks to Caisses Desjardins and Amélie Salvas for the medals. Photo Yanick Lefebvre

I never thought I would experience such an emotion. I even had to restrain myself several times so I appreciated what was happening in front of my eyes.

Seeing this joy reigning right away, the smiles, the crying, the enthusiasm at the party, I felt the runners needed to taste these moments where they had been deprived for two years.. As you know, I have participated in many marathons but I did not dare to find myself behind the scenes, within an organization.

At 3am Saturday night, I literally tore myself out of bed after two super busy days planning the event. There, let’s say the weight of the years does its job. When I arrived at the site, around 3:30 am, it was very cold and windy enough to remove the cattle horns at the confluence of the Richelieu River and St. Louis. Lawrence River.

I asked my own question: My God, what am I doing here? I’m starting a most active, captivating and exhausting day.

Until a few minutes before the first departure, the members of the organization became active and I realized during this time all the work needed to be done for today’s first edition to become a reality. 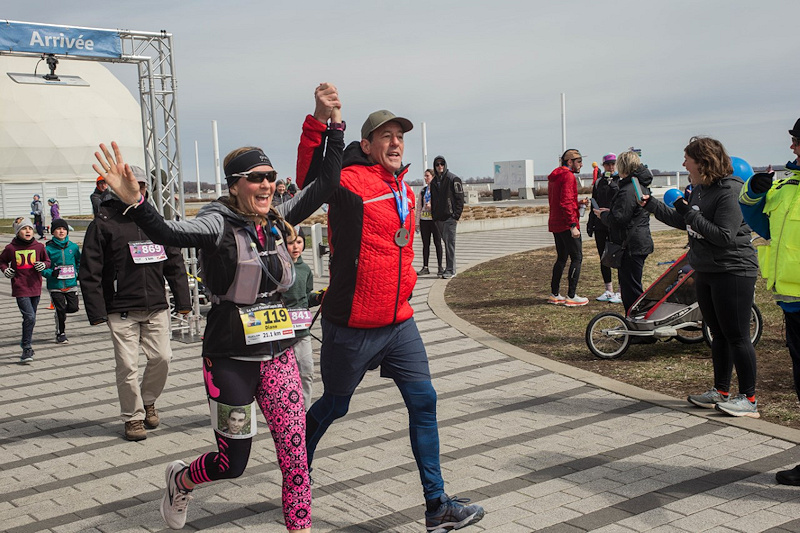 There are mistakes. Perfection does not exist in this world. We have received reviews that will be used for fixes. But there are always mistakes.

The thing to keep in mind is all the comments and at this level, I think we are really spoiled. The praise that expressed great satisfaction reached our ears like balm for all the work done..

The important thing for me was to see happy people and donate all the proceeds from the first edition of the Daniel Lequin Challenge to two associations close to our hearts, Mélanie Duclos and me. This weekend, I realized how much space Melanie’s father could take up in her life.. His loss certainly changed his life. Giving money to the Quebec Lung Association, an act that had its full meaning.

In my case, after representing the Hôtel-Dieu de Sorel Hospital Foundation during my many marathons and sometimes as its spokesperson, it became logical that I should not forget them. Especially because of this I had surgery for my prostate cancer. 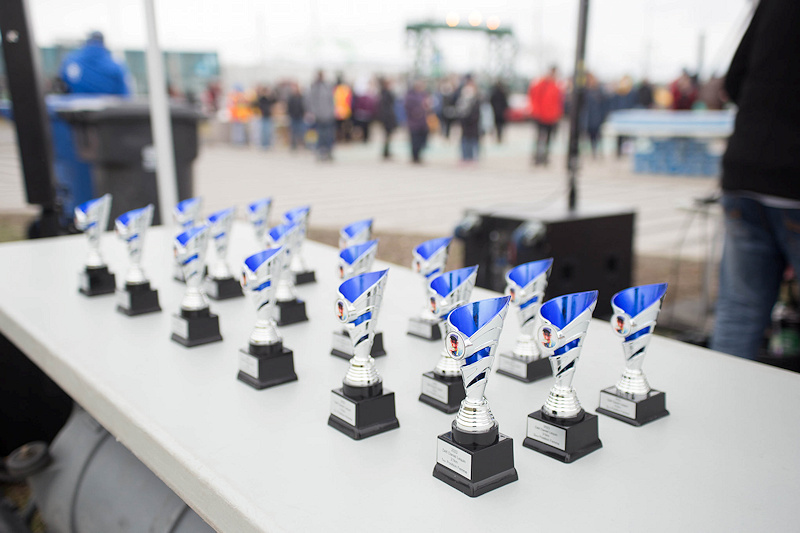 Trophies were awarded for the first three positions in the overall classification, men and women in the distances of 5, 10 and 21 km. Photo Yanick Lefebvre

It took me a few days to get rid of the accumulated fatigue. However, the happiness of the finished duty fills the efforts devoted to planning this day.

487 registrations, a result beyond my expectations and if the weather had been mild, we would no doubt have exceeded the 500 number.

I wanted this day to be in my image, meaning happiness, fun and no pressure. Thanks to the many sponsors who have been kind enough to support us, thanks to the volunteers because if they don’t, forget the races, thanks to Melanie Duclos that without it, I could not venture into such an escapade, thanks to the dynamics Linya Bouchardresponsible for volunteers as well patrick Montmarquet made a tremendous effort, easing the physical work we had to do, before and after this presentation.

Revenues of $ 17,200 will be donated equally to the two organizations. We invite you to 2at edition scheduled for Sunday, April 23, 2023. 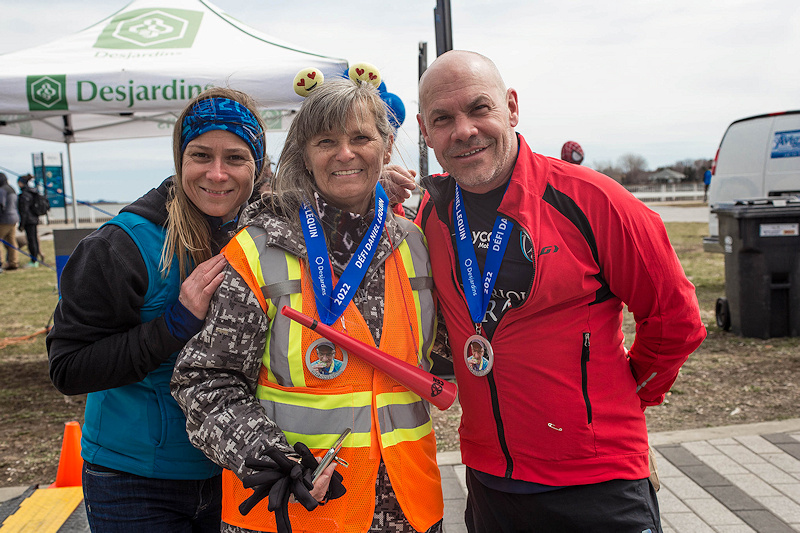 Two members of the organizing committee, Mélanie Duclos and Line Bouchard, were responsible for the volunteers, along with comedian Maxim Martin. Photo Yanick Lefebvre 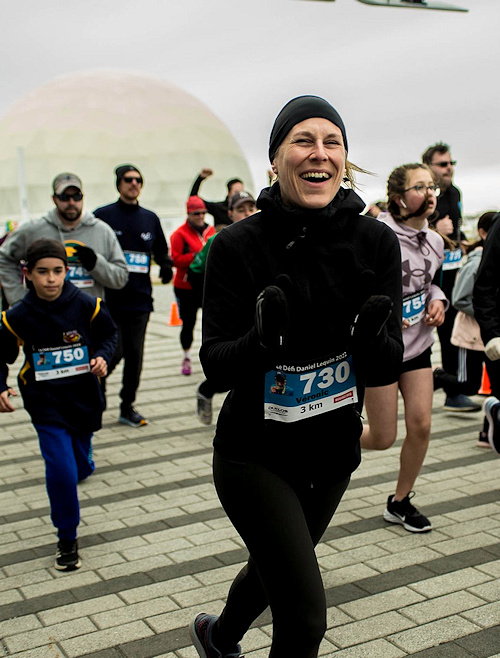 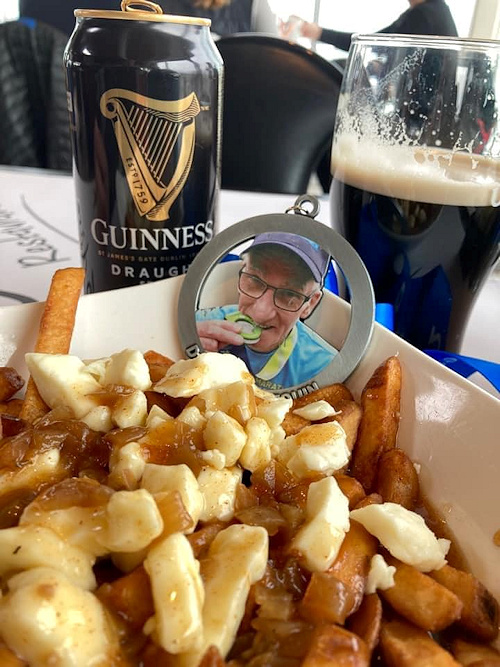