The xCloud service has been available in beta, via an internet browser, on the PC for some time and was recently extended to all iPhone and iPad users with an Xbox Game Pass Ultimate subscription.

Microsoft also announced the arrival of its cloud gaming offer on Xbox Series X and Series S consoles, as well as on Xbox One. This means Game Pass Ultimate subscribers will be able to play select Xbox Series X games on their older generation consoles.

Although the principle is the same, cloud gaming is technically more complex than Netflix-type video streaming. In fact, it is necessary to manage in addition to the video stream the joystick inputs to remote servers and restore the action without too much latency affecting gameplay.

In any case, if you want to try Microsoft’s cloud gaming service, here’s how to access it, regardless of your game medium.

You need a premium subscription

First of all, you must subscribe to Xbox Game Pass Ultimate to take advantage of xCloud. This subscription costs € 12.99/month (the first month is € 1) and also provides access to PC and Xbox game downloads, Xbox Live Gold and EA Play (an Electronic Arts game library).

Once subscribed, go to the page dedicated to xCloud and log in with your Microsoft account. The service is supported by Chrome and Edge browsers on Windows devices. On Android, just download the Game Pass application to enjoy it.

Xbox Game Pass is an offer that lets you play adapted Xbox video games on your Android or iOS smartphone or tablet and Windows 10 PCs. To use the application, you must have an Xbox Game Pass Ultimate subscription.

But unlike Android, the iOS Game Pass app doesn’t provide access to xCloud. To enjoy it on iPhone and iPad, you will need to go through a web browser, and we advise you to opt for Safari. The latter will allow you to create a shortcut to the very practical web page. 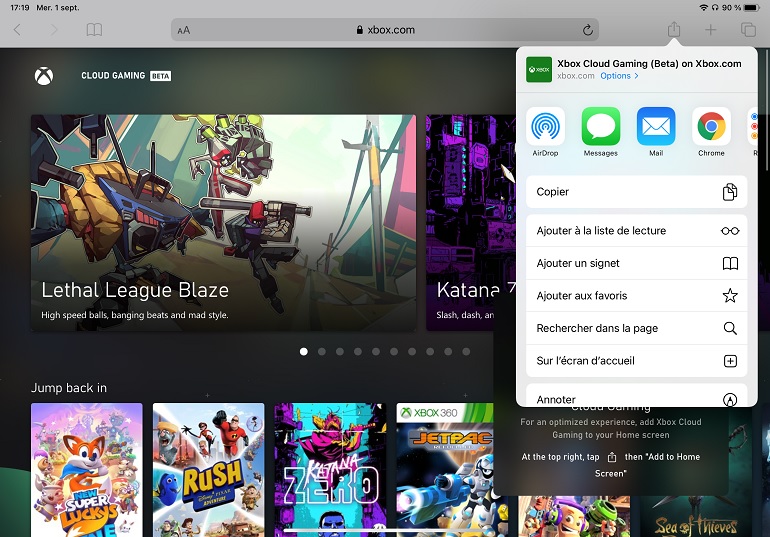 To create a shortcut on iOS and iPad using Safari:

Some, but not all, Game Pass games are included

Please note, on xCloud, there are only titles from the Game Pass library. Games purchased and downloaded individually from the Xbox store, such as Cyberpunk 2077 where Assassin’s Creed Valhalla, is not included. The library is updated regularly and not all Game Pass games are present. We saw
Outriders, Gears 5 at Doom Eternal for example, as well as smaller indie games such as Subnautica at Outer Wilds. 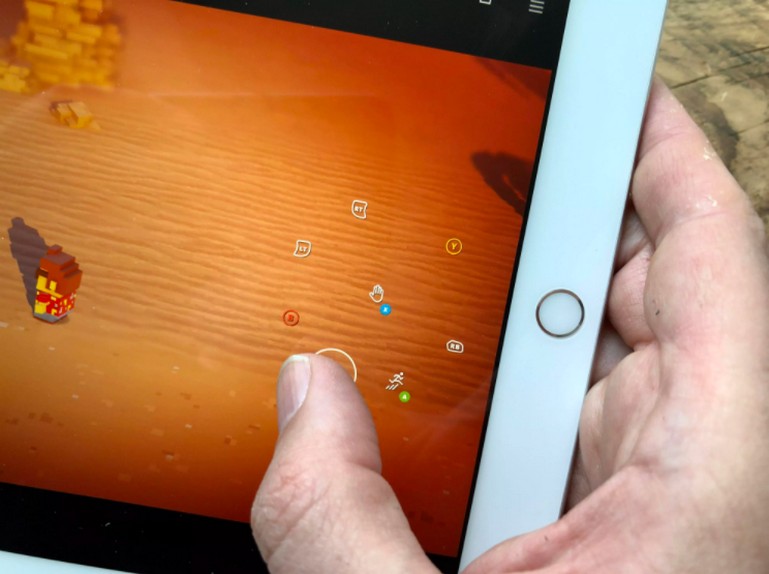 An Xbox controller is recommended for gaming, but some games still come with touch controls, which is a good idea. Others add game -specific buttons. In use, we’ve noticed that it works best for games where up-to-the-second timing isn’t critical.

This system is not yet complete and actually not very responsive. But this is a very promising idea. For example, playing Pillars of Eternity II: Dead Fire on an iPad with on-screen controls is exactly the kind of RPG experience on the iPad I’ve always wanted.

Macs are not affected, but …

According to Microsoft, xCloud is intended for “Windows 10 PCs and Apple phones and tablets”. MacBooks and Macs are missing. Naturally, we tried to access xCloud on a Mac. Chrome can never launch a game because it refused to recognize our controller. We were lucky with Safari, but the performance was more erratic than any of the officially supported platforms. 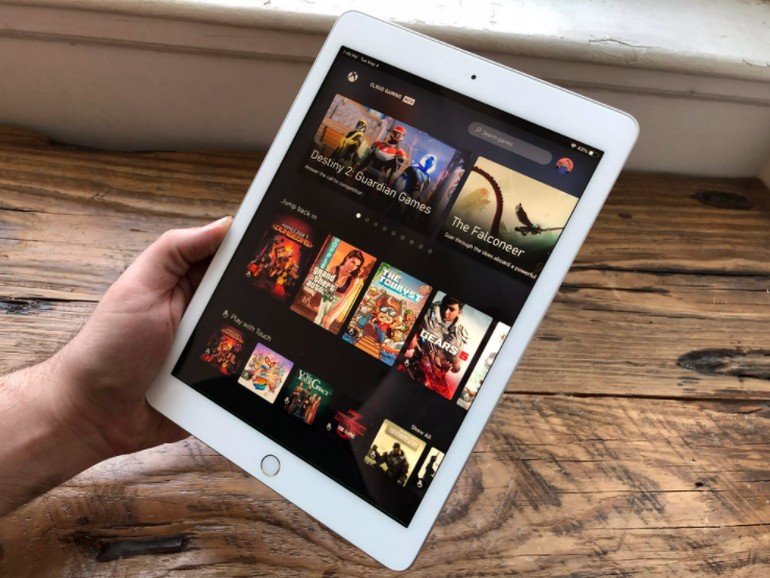 An adequate service or in addition to a console?

Although the Game Pass catalog grows regularly and is available on multiple platforms, we are still in the early stages of cloud gaming. Sometimes latency is felt, streaming load also seems to take longer than local and fiber is almost mandatory.

These problems are also related to other cloud gaming platforms such as GeForce Now, Stadia and others. When all is well, we forget that we are not playing on the PC or console; which usually occurs in single games or does not require incredible reflexes.

So, casual gamers should find their xCloud account and so on which is a great complementary service on their console / PC to play their favorite games “anywhere”.