When the efficiency of a service addresses the bugs of a gaming PC, it provides another reason to use cloud gaming.

Why use cloud gaming when you are a gamer? To listen to brands that offer this type of service, it is to play our favorite games on smartphones. I am more convinced of the idea that we will continue to play on the PC or on the television. This weekend is further proof for me that cloud gaming is the future of video games.

My PC was running Dying Light 2, but crashed

Friday is the release of a long -awaited game in Dying Light 2. The latest title from Polish studio Techland is particularly ambitious and is currently a great hit with sales. The game has occupied six places in the Steam Top 10 in the past week and has surpassed 274,000 concurrent players on Steam alone, a huge launch for a paid game.

I am one of them, armed with a well -equipped gaming PC (AMD Ryzen 5800X, 32 GB of RAM, GeForce RTX 3080) and yet, I have to ignore my own PC. In fact, as often happens in this type of production, the game turns out very ”hotalong with its share of bugs. In my case, it was impossible to join a co-op game (a bug the editor tried to fix this weekend) and a complete PC crash after a few minutes of play.

Then I turned to another solution: cloud gaming.

GeForce Now to the rescue

Since I already sold the game on Steam, I turned to Nvidia’s GeForce Now service which added Dying Light 2 to its service after its release. We should note the specific operation of GeForce Now. It’s just a technical cloud gaming service, without specific access to a catalog of price -included games that Xbox Game Pass or Stadia can offer. GeForce Now provides access to games already purchased on Steam, or from Epic Games, GOG or Ubisoft. In this case, a simple connection to my Steam account and I found my Dying Light 2 ready to launch on Nvidia servers. 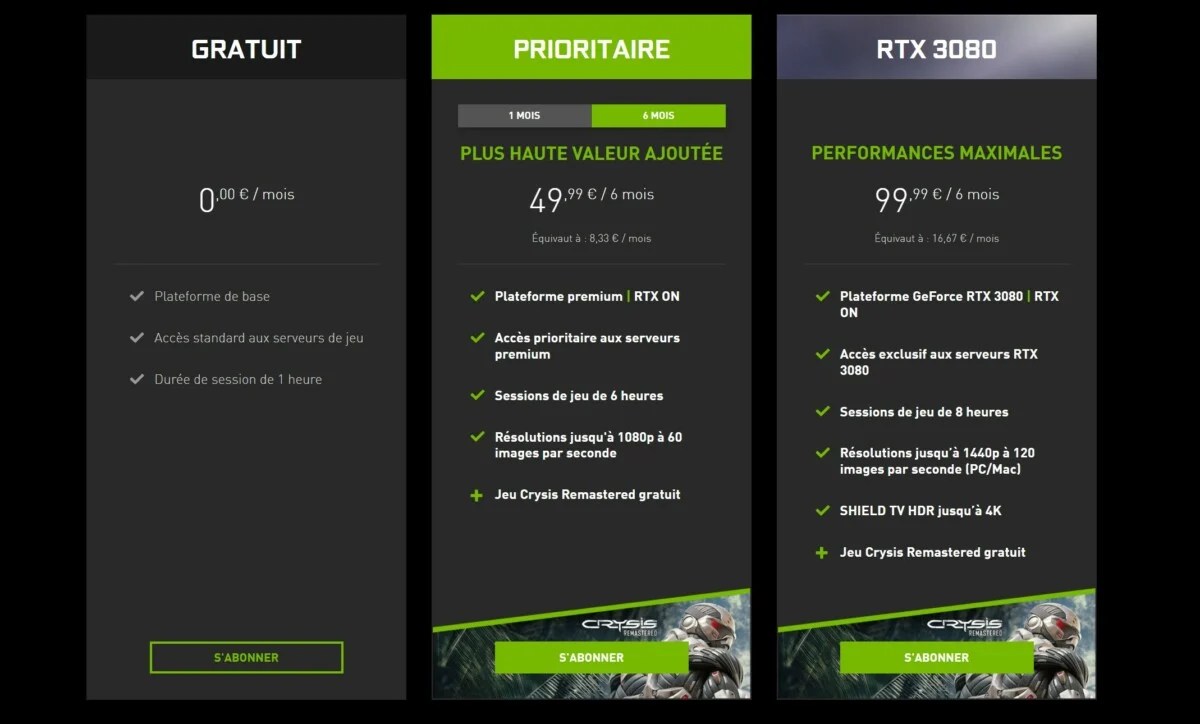 I subscribed to the GeForce RTX 3080 offer that we tested recently on Fandroid.

An experience similar to what my PC is supposed to offer

I could write that GeForce Now is confused with what my gaming PC has to offer, but it is wrong. Nvidia’s offer in this case is even better. In fact, goodbye crashes and connection bugs, the game ran perfectly on the servers of the American giant. As a result, I was able to spend my weekend in the game without worrying about bugs encountered on my PC.

On the technical side, it is impossible to detect any latency or the smallest compression artifact. The game runs perfectly with graphics options pushed to the maximum, including ray tracing, and without using DLSS. My fiber connection with Bouygues Telecom was handled hard in the shock of a GeForce Now being pushed to the limit: 50 Mbit/s speed and a stream at 2560 x 1440 pixels at 120 frames per second. 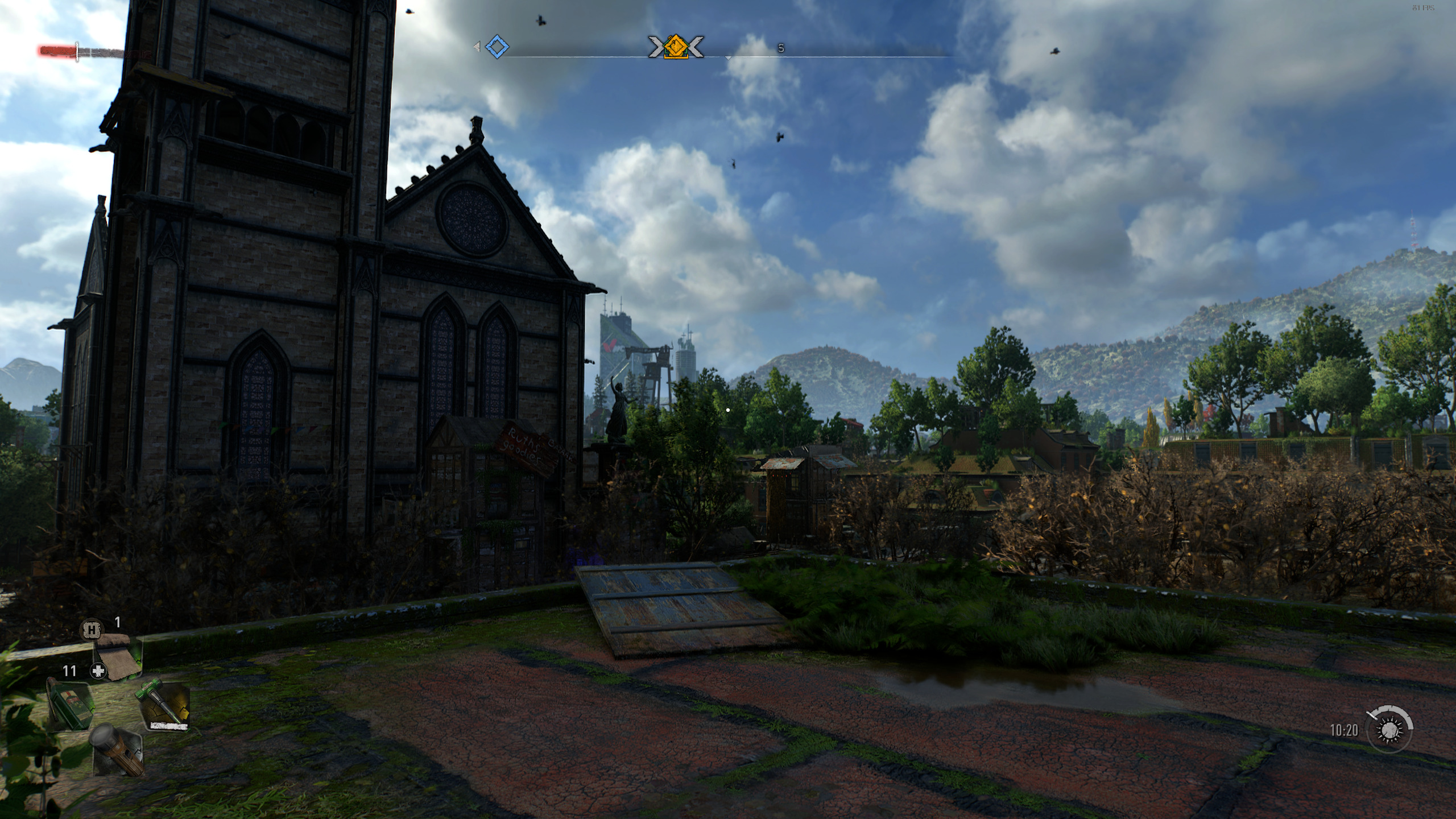 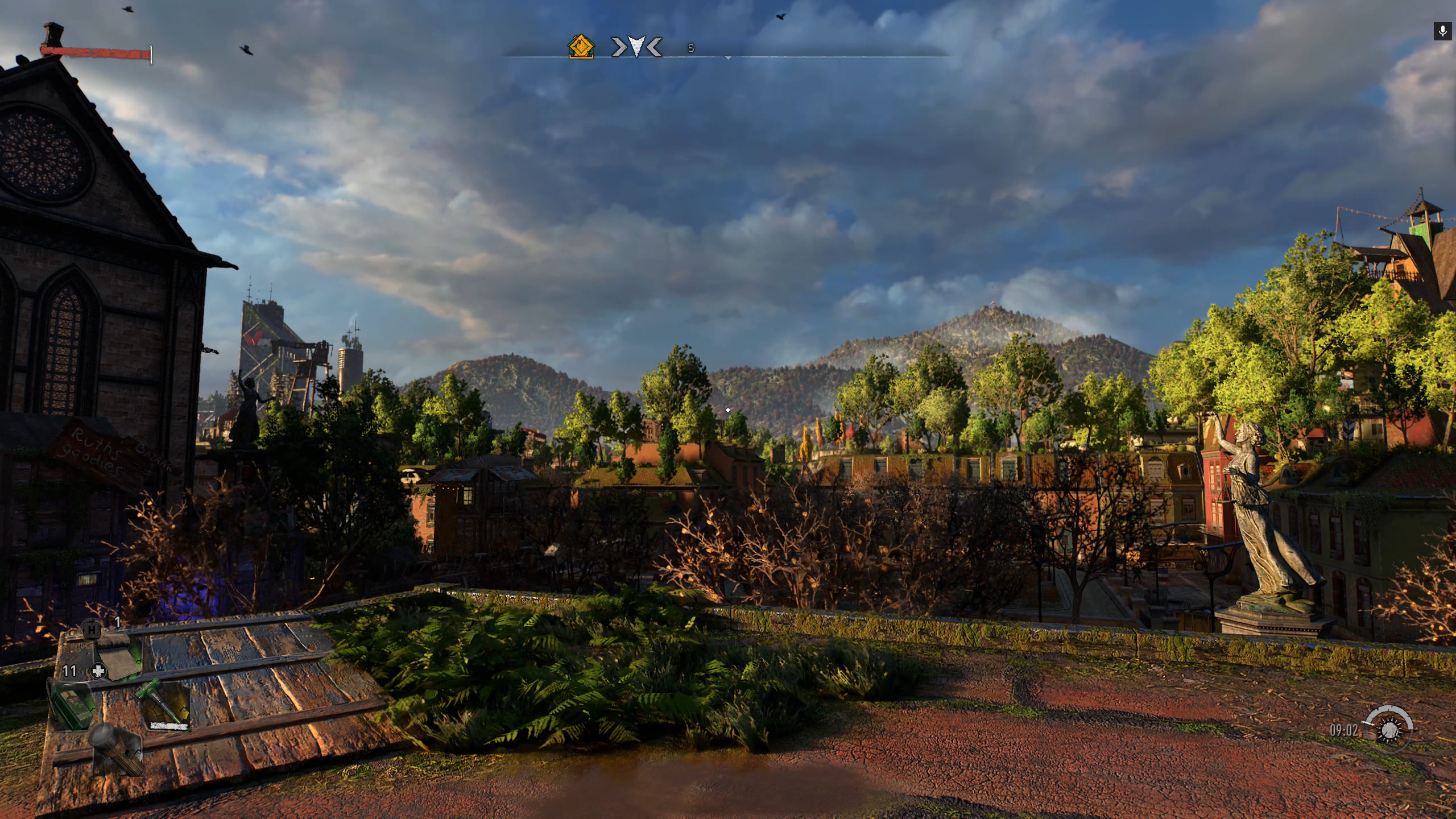 Everything is clearly not perfect. For example, I had to type in my Steam password (and Steam Guard code) the few times I launched the game, as is the tradition of GeForce Now. It was also impossible to switch the game to English to enjoy VO, as GeForce Now did not allow me to access the Steam settings. Last annoying detail, I had to configure the game’s graphics settings on each launch, along with the game restart key. The game installation seems to reset with every launch of GeForce Now.

But really, I came out over the weekend of this gaming once again amazed at the service offered by Nvidia. Of course, you need a good Internet connection, but you can now confuse a cloud gaming service with a game running locally on a high-end PC. Even better, this service makes it possible to avoid the disadvantages of launching a game that isn’t completely square to the edge of bugs.

Therefore, we can start the question of the interest of renewing a gaming PC in the coming years. Right now, neither Nvidia nor the other services offer a full catalog that would exchange my machine for a more economical PC. If a game isn’t on GeForce Now, it’s okay that I need my gaming PC.