As manufacturers launch their new consoles in 2020, another area is starting to be discussed and invited to a different approach: Cloud Gaming. From Google (Stadia), Sony (PS Now) to Amazon (Luna), everyone wants to make a name for themselves in the industry. But on this side, Xbox now has an introduction to its own Cloud Gaming solution integrated with Game Pass. But how does it work? 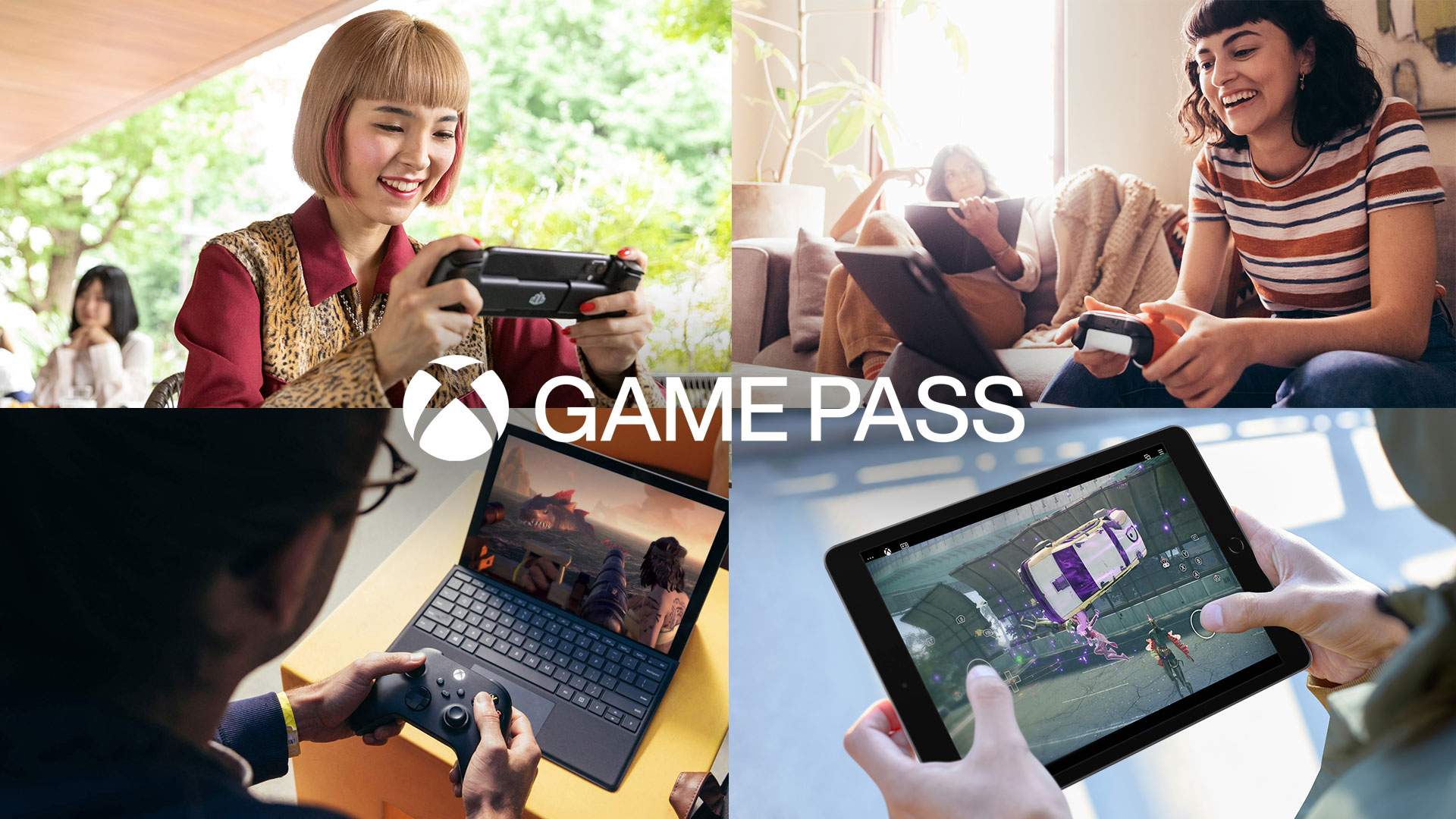 Xbox Cloud Gaming, what is it?

If the classic way of playing is to launch the game on our consoles or PCs, Cloud Gaming is a bit different. Basically, the player connects to a machine located in large installations that contain multiple Microsoft -operated consoles. This Xbox will start with the desired title, and the video stream will be sent directly to the user’s screen. Every press of a button and every image displayed on the screen therefore crosses a very long distance through the Internet network for almost easy exchange.

Cloud Gaming therefore allows you to enjoy games that are not installed on our consoles almost immediately with a simple connection to a remote server. Since the remote machines are Xbox Series X, so it is possible to play certain new generations exclusively on various supported devices, or launch very graphic-intensive games on older machines. Regarding Xbox Cloud Gaming, games are displayed at maximum 1080p at 60fps, but benefit from the reduced load time associated with Xbox Series SSDs.

How to take advantage of this?

First important point: Xbox Cloud Gaming is only available to Xbox Game Pass Ultimate subscribers. In addition, a relatively fast and above all stable internet connection is required. To connect to the service, several solutions are available to you:

From an Xbox console

Since November 2021, it is now possible to take advantage of xCloud directly from our Xbox One or Xbox Series consoles.

XCloud is finally available on consoles!

Simple access: to the Full Library => Xbox Game Pass. A selection of titles have a cloud symbol above their tile: this indicates that they are playable remotely. Displaying their file then indicates the possibilities of installation or direct launch via the Cloud.

If you like the game, pressing the menu key while selecting it in the guide will offer you to install it directly.

From an Android smartphone

First, you will need to download the Xbox Game Pass app. After logging in to your account, the “Cloud” tab is available. So it is possible to consult the entire catalog available. When the game tile is touched, we will see the same options: play or install. 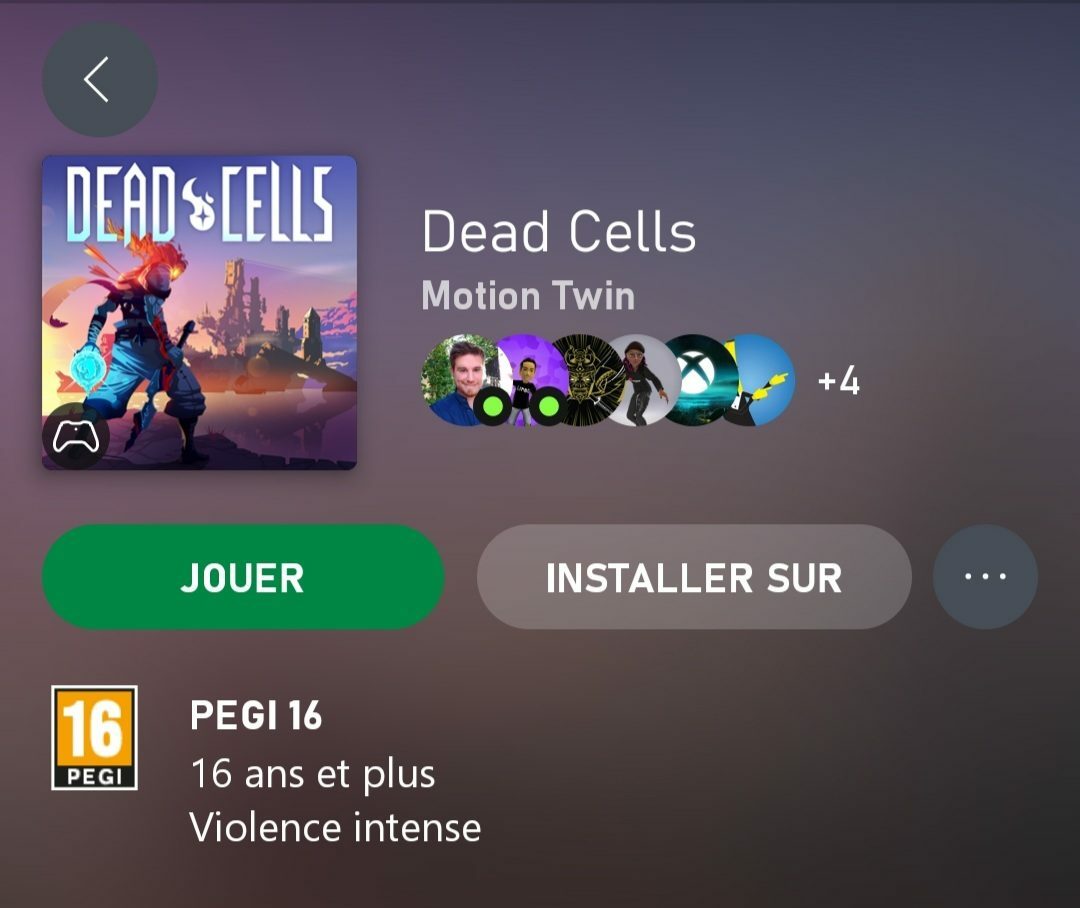 For most titles, you will need to connect a Bluetooth controller, oa Razer Kishi. But for some games, the Xbox decided to activate touch controls that allow you to do completely without a controller if you want. These are indicated by the symbol shown below:

Once launched, the screen will have an overlay with various buttons on the controller. If this one is generic, some games like it Scarlet Nexus have a specific layout to offer the best possible player experience. 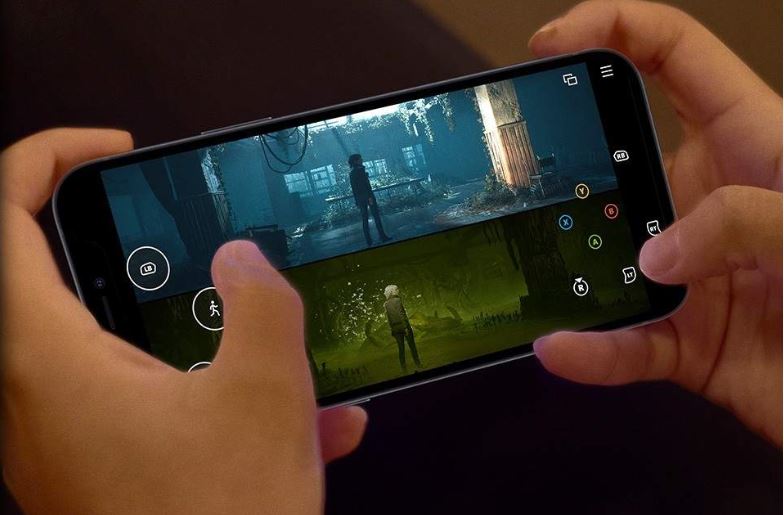 From an iOS device

At Apple, things are a bit different due to the absence of an agreement found between Microsoft and the apple company. To avoid this, you need to use the web interface created by Xbox that is available here

Touch controls are also available on this Cloud Gaming portal.

There are two solutions you can use. The first went through the web portal that has been available for months now: Xbox Cloud Gaming (beta) on Xbox.com.

The other way is to simply install the Xbox app available in the Microsoft Store. It allows you to enjoy PC Game Pass games but also has a Cloud Gaming category. The latter is available by clicking the associated button on the home page. 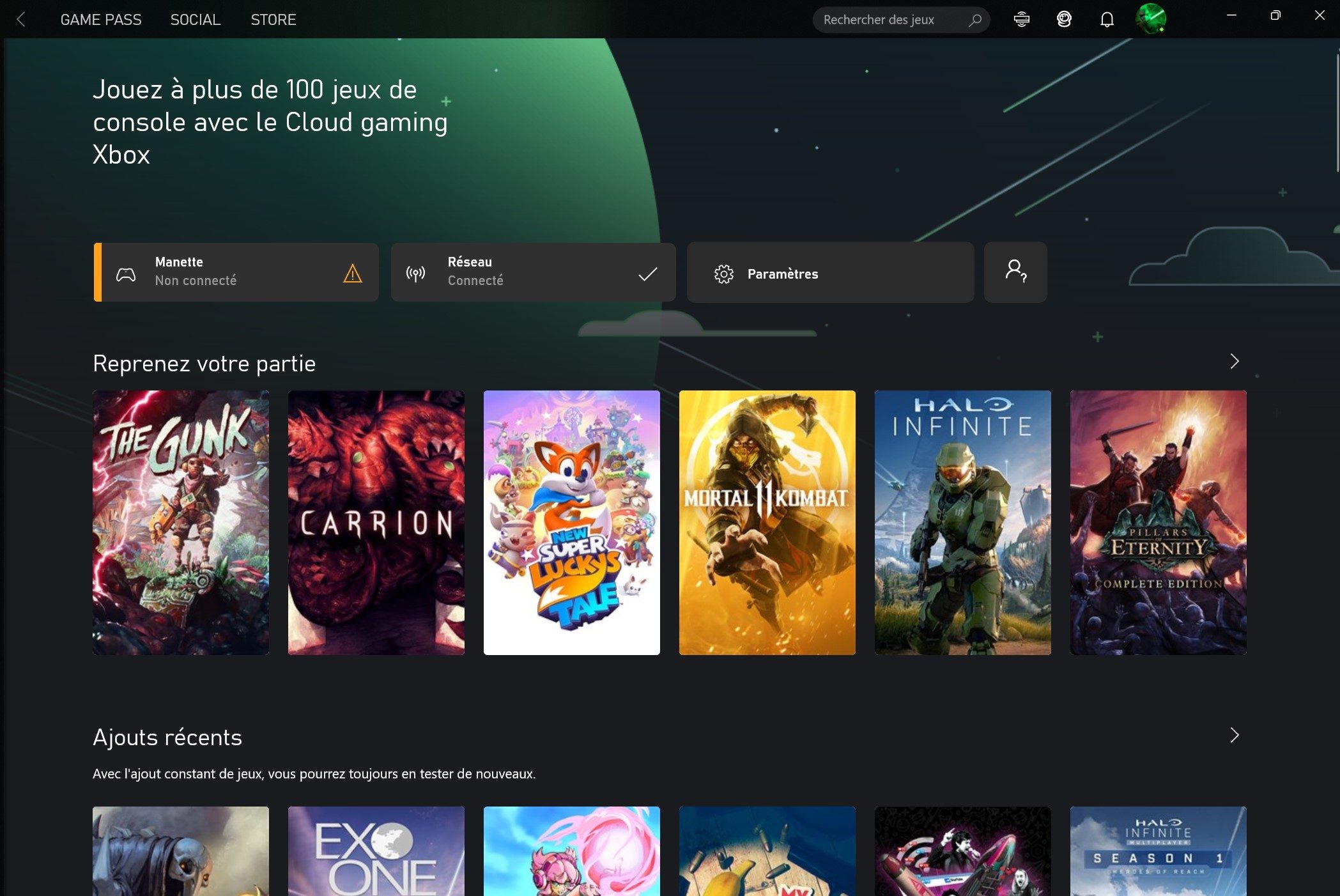 What games are available on Cloud Gaming

Currently, over 300 games can be played on Cloud Gaming. The complete list is available below, or on the xCloud access portal.

If you want to know new titles to join the catalog, we offer regular articles on this topic. 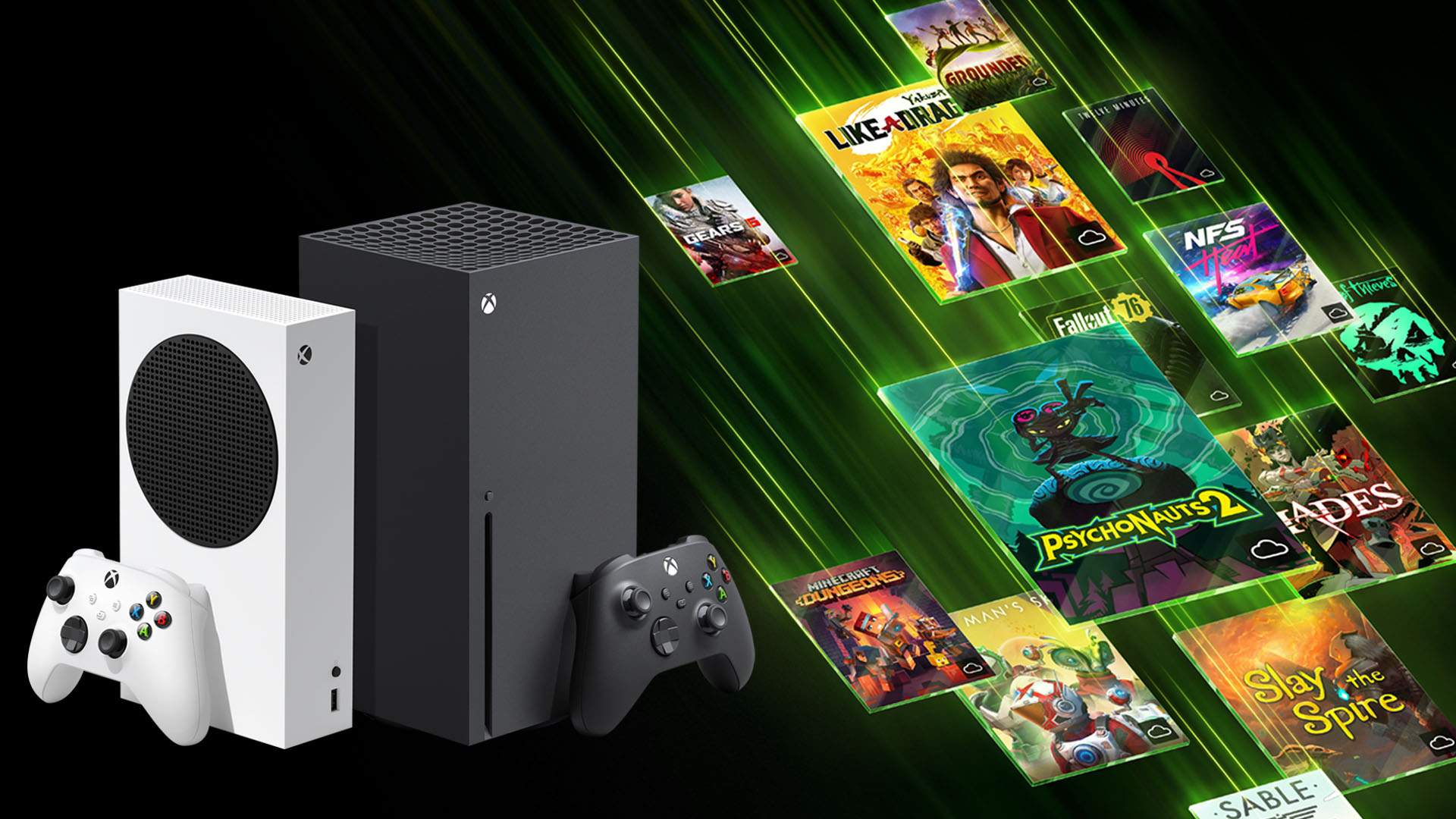 What to expect next?

If the service is only in beta, it is already working properly. However, many areas for improvement are expected:

With the purchase of Zenimax Media, Microsoft also acquired Orion streaming technology. Tried it a few years ago and it became possible to play sentence at 4K60fps without any latency. So we can expect it to be exploited as part of Xbox Cloud Gaming. Another major expectation is the arrival of xCloud directly on connected televisions. And good news, Phil Spencer has already announced that Microsoft teams are working on this topic. We can also expect, in the long run, the possibility to play games we buy on the Cloud, even if they don’t have an Xbox Game Pass. The final point that many gamers are eagerly awaiting is the adaptation of Cloud Gaming in a way that allows streaming of games to the PC. However, this will require a lot of work, as Microsoft teams are already looking into the topic.

Beyond the simple strategy around Xbox Game Pass and PC Game Pass, Microsoft wants to increase the power of its Cloud Gaming solution. The goal? Reach three billion players on the planet and provide universal access to video games. Do you believe in this?